Ed Sheeran opens up about being bullied in school 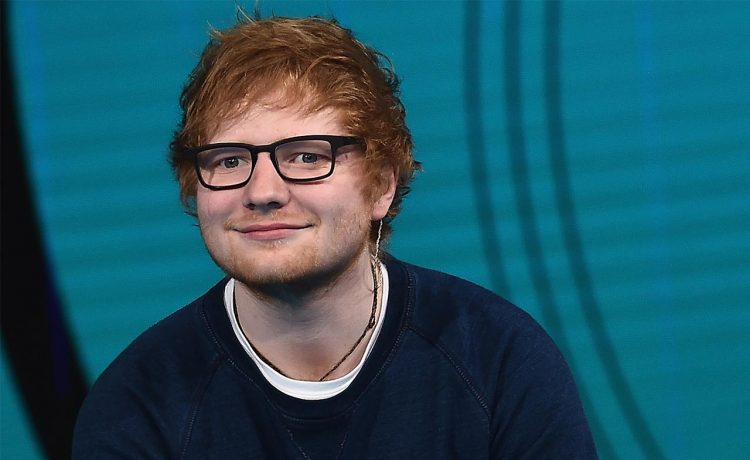 Ed Sheeran is a global icon now. The hit singer has a number of chart topping songs to his credit with Shape of You just being one of the many people absolutely love.

He’s rich, he’s famous and he’s got it all, but things were never like this for Sheeran.

In a recent interview of his, Ed Sheeran shared about his experiences of being bullied in school.

“I hated primary school with a passion. I cried every day,” said the singer adding that he was bullied because of his different looks.

“I’m ginger so I was instantly ripped into from the day I started school – ginger, had a stutter, and wore huge glasses… just a bit odd,” shared Sheeran.

Talking more about his early years, Ed Sheeran also shared how things got better when he grew up.

“I got to high school, started playing guitar and joined a band. Music is one of those things that can give you confidence. You’re suddenly like ‘wow, I can actually do something well’. Before I picked up a guitar I did nothing,” he added further.

Ed Sheeran also talked about what was considered cool amongst his peers and how he lacked at playing football and other sports. It wasn’t only until Sheeran joined high school and played the guitar that he found his calling and fitted in with the rest.