Ed Sheeran is taking a break from music and social media

It’s not the first time that he is taking a break from social media. 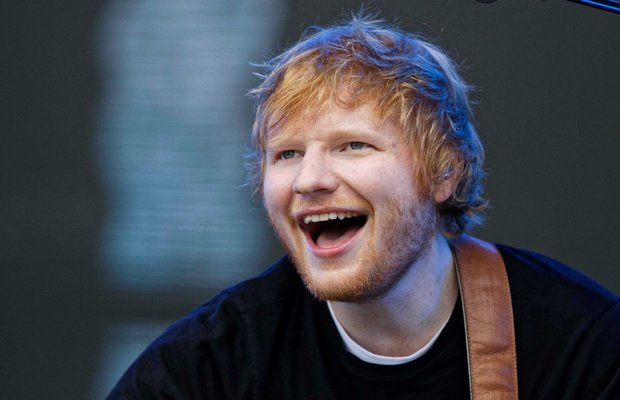 British celebrity singer Ed Sheeran has decided to take a break from music and social media. 2019 turned out to be quite perfect for Sheeran as he registered his third No. 1 album on the Billboard 200 with his LP ‘No. 6 Collaborations Project’.

Thank you to everyone who’s supported me over the past 10 years, especially my amazing fans. Here’s to the next 10! @officialcharts

The Perfect singer has released a statement on Instagram, saying that the hiatus will enable him to “go out and see some more of the world”.

“Hello, all. Gonna go on another break again. The Divide era and tour changed my life in so many ways, but now it’s all over it’s time to go out and see some more of the world.

I’ve been a bit nonstop since 2017 so I’m just gonna take a breather to travel, write and read. (I’ll) be off all social media until it’s time to come back,” Sheeran wrote in his Instagram post.

“To my family and friends, see you when I see you and to my fans, thank you for always being amazing, I promise to be back with some new music when the time is right and I’ve lived a little more to actually have something to write about. Lots of love x,” Sheeran concluded his statement.

It’s not the first time that he is taking a break. This new announcement from the singer about media-specific hiatus comes almost four years after he took his first social media break in 2015.