Attaullah Khan Esakhelvi has yet again become the target of fake death news being circulated on social media.

Famed Pakistani folk singer took to social media to clear the air about his death rumors.

In a live video on his FB page on Thursday afternoon, Esakhelvi shared that he has reached Lahore and in good health. And thanked his fans for prayers and wishes.

He also shared that he will be soon traveling back to Mianwali and will also share a new song. 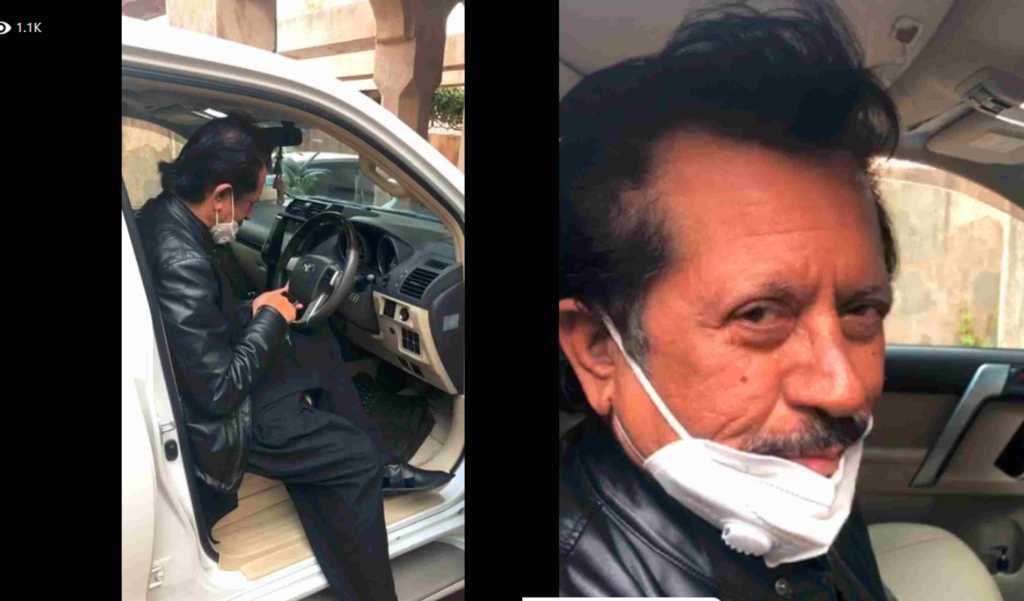 “Once again bad news about me is circulating. I am fine with all your prayers. Praise be to Allaah”, wrote Esakhailvi on his official Facebook page.