The ceremony to honor the late brave lady with the award is scheduled to be held on May 6, 2019 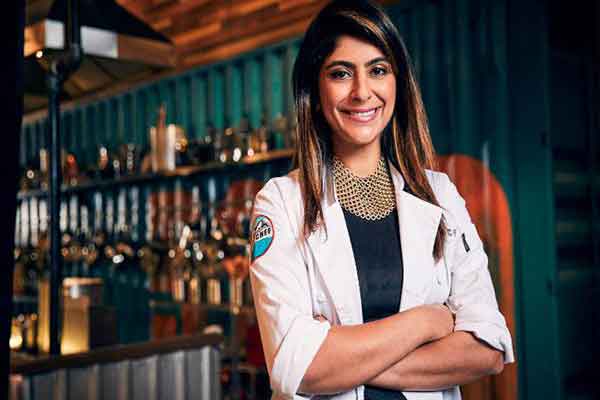 Late Pakistani-American chef Fatima Ali who passed away earlier this year battling a rare form of bone cancer and pursuing her dreams, has posthumously won the James Beard award for her awe-inspiring piece of writing on Saturday.

The 29-year-old late chef had written a heart-wrenching story about herself suffering with terminal cancer titled “I’m a Chef with Terminal Cancer. This Is What I’m Doing with the Time I Have Left”.

In the essay, the late chef had shared that she has a year to live and how intends to do much in the very little time.

The story was published in Bon Appétit magazine in October 2018.

The ceremony to honour the late brave lady with the award is scheduled to be held on May 6, 2019.

Fatima had appeared on US TV show Top Chef as a contestant, died after being diagnosed with Ewing’s Sarcoma, a rare type of cancer that affects bone and soft tissue.