The former ghazal singer is reported to be suffering from schizophrenia 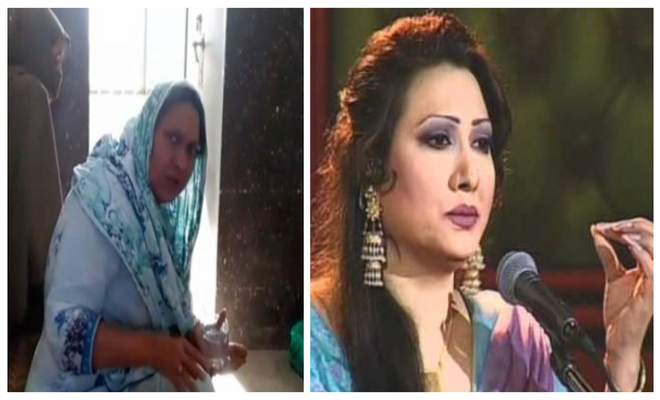 Famed Pakistani ghazal singer Gul Bahar Bano is reported to be recovered from the supposed illegal confinement by her step-brother, Ayaz Afzal in her family home on 23rd of October in Bahawalpur. The news has sent shock waves throughout the artist community and ghazal fans. Gul Bahar Bano rise to the heights of fame after singing the iconic poetry of Mohsin Bhopali “Chahat men kya duniya dari ishq men kaisi majburi” in 1989. But, she suddenly disappeared from the lime light. 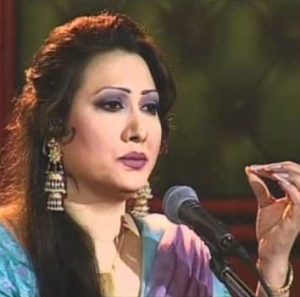 According to the news sources Gul Bahar Bano was recovered by Bahawalpur police after raiding her step brother’s house. The initial investigations reveal that that Gul Bahar Bano returned to Khanqah Sharif, Bahawalpur from Gulshane Iqbal, Karachi to visit her parents and husband’s graves. Her step-brother is her only close relative and she had been residing with him.

After the brief medical checkup at the Bahawalpur Victoria Hospital she was taken back to her brother’s home where he showed her medial reports. The matter is still unclear whether she was a captive for money and property issue. The source also revealed that the former singer medical reports indicates that she is suffering from schizophrenia and has been on medication for the last decade or so.

The media reports earlier claim that she was recovered by police from house in the village after receiving information that Gul Bahar Bano was subjected to physical torture and illegal confinement in her house by her stepbrother and other family members.

Gul Bahar Bano started her singing career from Radio Bahawalpur and then moved to Karachi for better opportunities. She was conferred Presidential Pride of Performance Award in 2007.