"Us staying home, we’re working like 90 hours a week," Faryal 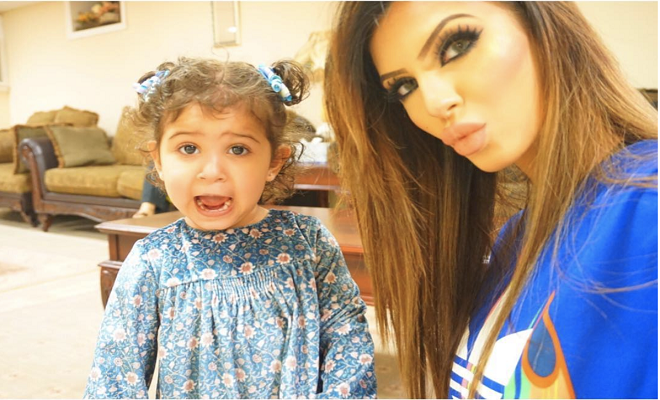 Stay at home moms are perhaps the most under appreciated. The debate what these women deserve has been hot for ages and this time its Faryal Makhdoom, Amir Khan’s wife who spoke in favor of mums who stay at home to look after their families.

In a recent interview on Good Morning Britain, Faryal Makhdoom shared how she felt that stay-at-home moms should be paid more wages than any surgeon or lawyer.

Expressing her sentiments, Faryal said, “Us staying home, we’re working like 90 hours a week. We’re not just looking after our children but the entire house. A CEO of the house that’s not getting paid. It’s laundry, cooking, cleaning, looking after your children, and I think when you put it all together, we should get paid more than a surgeon or a lawyer. It adds up to £100k a year or more than that.”

However she added that she considered herself lucky enough to have help at home. The beautu vlogger added that she however wanted to speak for women who weren’t lucky enough. “But what about some of my friends who can’t afford it.  They have to leave work to look after their children because childcare is more expensive and their husband’s don’t have that extra money to give to them.”

“I feel like we’re helping the economy by staying home and doing all the work we would be getting from the government,” Faryal stated.

Although a fellow guest disagreed with her statement Faryal was steadfast and added,”I think you should totally get paid. You’re the CEO of the house. You’re looking after house bills, cooking, cleaning, and I think you should get appreciated. We’re saving so much cost by being at home sitting and having that 24/7 on the go job, and I feel like a mother would do it better than anyone else would.”