The inquiry has been initiated after a complaint by Mubashir Lucman. 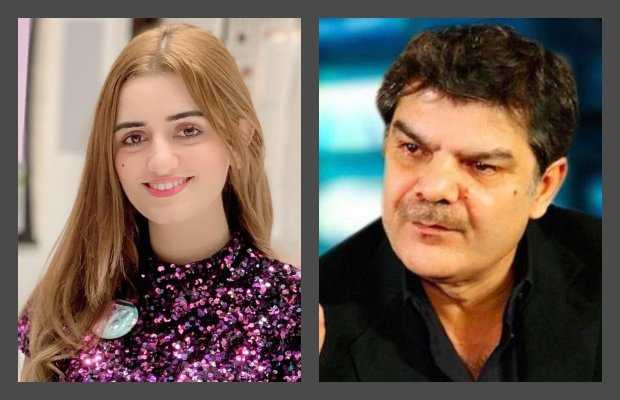 The Federal Investigation Authority on Monday has revealed that an inquiry is being initiated against TikTok star Sandal Khattak on a complaint registered by anchorperson Mubashir Lucman with the body’s cybercrime wing.

It was last week when Khattak filed a petition in Lahore sessions court seeking to halt an FIA inquiry against her,

In her filled petition TikTok also alleged that the probe body was harassing her and that she had not been informed why she was being investigated.

“The FIA has been harassing me. I was summoned for an inquiry on October 28 and November 5, without any knowledge of what the investigation is about,” Khattak said in her petition.

She further sought that all documents pertaining to the investigation be brought before the court.

A written response from FIA was submitted to the sessions court today (Monday), in which FIA denied claims that the TikTok celebrity or her family was being harassed. FIA further added that the probe body had issued a number of summoning for sandal Khattak after Lucman had filed a complaint alleging she was uploading “fabricated and false” videos about him on social media.

FIA also told that it had sent Khattak five summon notices since October to present her stance and justify the allegations raised by the applicant Mubashir Lucman.

FIA said that the TikTok star Sundal Khattak has been deliberately avoiding appearing in the inquiry proceedings.