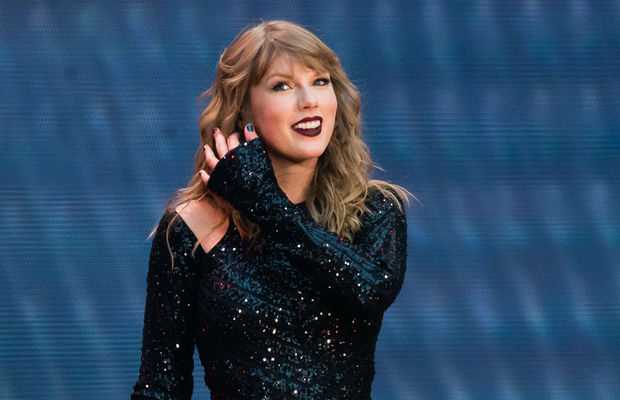 Taylor Swift’s upscale residential neighborhood does not seem so safe after all, as several bullets were fire right outside her apartment in New York. The shots were fired by armed robbers who attempted burglary at a posh sneakers store across Swift’s apartment.

According to police, four bullets had been fired with no injuries or casualties however the situation caused panic among bystanders and residents.

“Suddenly we heard four shots and I was freaked out. I saw people at the scene run. They look scared and jumped into a car,” a restaurant waiter nearby the store told The Post.

“It’s a family neighborhood, and I choose safety over access to fancy sneakers every time,” another witness added who also shared that this is the second time in a month the neighborhood witnessed the shooting.

According to a publication, the American singer owns four properties in the neighborhood worth $50 million. This also includes her $18 million worth apartment Tribeca townhouse that she bought in 2017 and currently lives in.