Katy Perry and her actor fiancé Orlando Bloom welcomed their first child, baby Daisy, at the end of August. 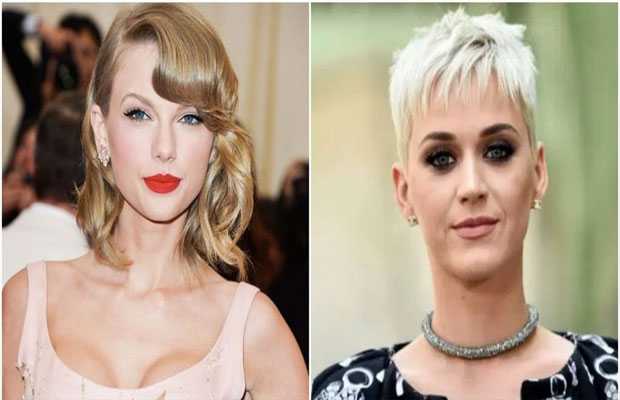 American singer, Katy Perry has shared pictures of a beautiful gift for her newborn daughter, sent by Taylor Swift.

Katy Perry and her actor fiancé Orlando Bloom welcomed their first child, baby Daisy, at the end of August.

Fans were delighted to see pictures of the embroidered silk blanket, which shows the two pop stars have definitely ended years of rumoured disputing.

Perry turned to her Instagram, sharing the photo of the blanket, embroidered with a flower and the words “Baby Bloom”.

“Miss 🌼🕊 adores her hand embroidered blankie from miss @taylorswift 😩😩😩 hope it’s one she drags around for years till it becomes an unrecognizable shred that she keeps in her pocket as a teenager 🥺♥️.”

The blanket was sent with a card, addressed to “Katy and Orlando (and little one)” and dated 3 May.

The two pop singers reportedly fell out in a row over backing dancers and both have addressed the controversy through their music.

Bad Blood, a 2015 single of Swift’s, is thought to be about Perry, while Swish Swish, released by Perry in 2017, is said to be about Swift.

In 2018, Perry sent Swift a package containing an olive branch and a handwritten note, which Swift shared on social media.