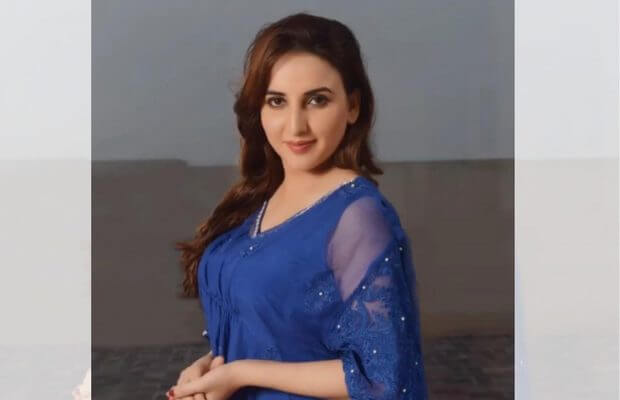 TikTok star Hareem Shah who surfaced early last year when she toured PM house, recently became a news topic as she made a few scandalous videos involving high dignitaries viral on the internet. However, it looks like Hareem herself has gotten into unwanted attention as her personal identity details including CNIC and passport have been leaked online.

Earlier last month, Hareem who circulated videos and call recordings of ministers including Sheikh Rasheed and Fayyaz Ul Hasan Chohan has now become a target of doxxing along with her fellow TikTok star Sandal Khattak. The two’s address, family details, and other particulars have been spread through WhatsApp.

According to the 2016 Prevention of Electronic Crimes Act doxxing is a punishable crime under law and individuals involved in the practice can face up to three years of imprisonment and Rs5 million fine.

A local website has also become accomplice in the crime by publishing uncensored version of Hareem’s documents.