Comedian and Netflix's Patriot Act host Hasan Minhaj picks apart the system that encourages discrimination on the basis of race. 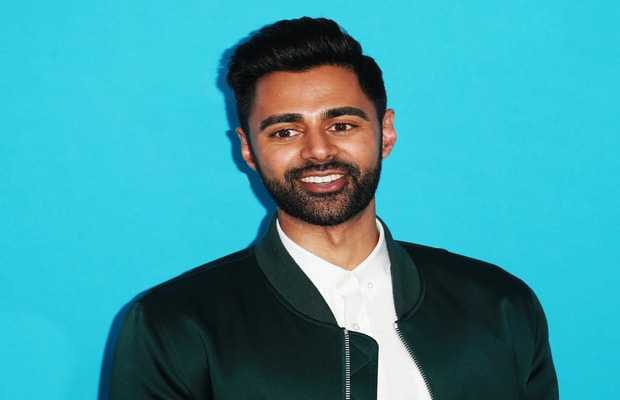 Hasan Minhaj has launched a special digital episode of the ‘Patriot Act’ dedicated to Black Protests.

Hassan in the 12-minute-long episode, like other celebrities who came out supporting the ongoing black protests across the United States of America and around the world in the aftermath of George’s death, calls for reforms in law enforcement.

Comedian and Netflix host also tears into Asian hypocrisy and calls out people for thinking this is not their fight and is an American issue only!

“Depending on when you immigrated, you came to this country (US) for order and stability. We don’t want it to be as f****d up as back home. But imagine if you lived in a country where the colour of your skin got you killed you would say that is a lawless country”, he says.

He continues saying,  “Asians, we love seeing black excellence, Barack (Obama), Michelle (Obama), Jay Z, Beyonce…how could we be afraid, we love black America. Yeah, on screen, in our living rooms. But when a black man walks into your living room and god forbid wants to date or marry your daughter, you call the cops.”

Hassan also pointed out Indians’ derogatory slang for people of dark skin, said, “You know what we call black people? We call them ‘kaala’, which means black but not in a good way. If someone is dark-skinned in your family, we clown them. We call them ‘kallu’. Our Bollywood film stars do skin whitening commercials so we don’t look black. It is bad to be black in desi culture even though we all wish we were black.”