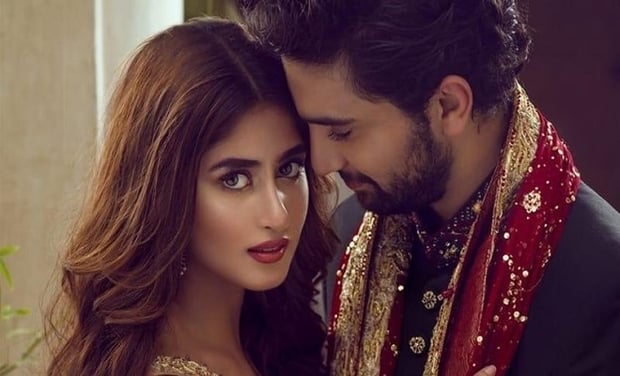 Sa-had fans have been over the moon ever since the news of the two getting married next year in March broke the internet. The report was published by a local publication and it stated that Ahad Raza Mir and Sajal Aly would be tying the knot next year in March. The news also hinted at the wedding taking place in Turkey.

However, as per a recent interview of Ahad Raza Mir, none of the news has any truth to it.

In a video going viral on social media, Ahad Raza Mir negates all rumors of tying the knot with Sajal Aly in March next year, especially in Turkey.

“I have never given any such statement where I suggested that Sajal and I are tying the knot in Turkey,” the Ehd

However, Ahad did make it a point to add that the wedding will happen soon.

“We will get married for sure, just not in Turkey,” he added.