And without any doubt, Ranveer Singh tops the list 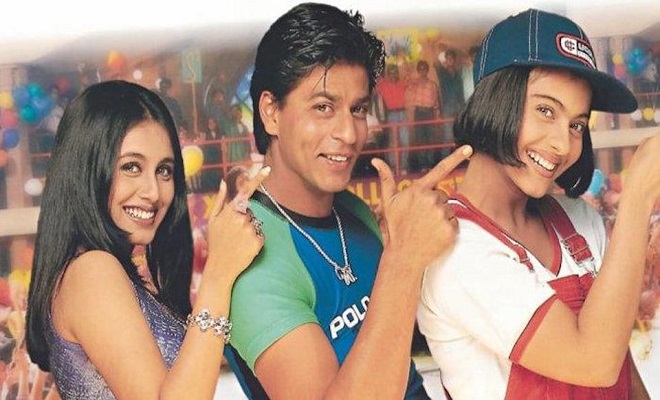 Recently during the Indian Film Festival of Melbourne, Johar was questioned about the actors he would choose if he had to make a reboot of Kuch Kuch Hota Hai.

“On my wishlist would be Ranveer Singh as Rahul. He has that mad intensity as Shah Rukh Khan. Alia Bhatt as Anjali. She has the spunk and Janhvi Kapoor as Tina because she has the poise and balance of the part,” Karan answered.

Karan Johar also recalled how a number of actors had turned down the role and he had only cast Rani Mukherjee as Tina months after Aditya Chopra had recommended her name.