Mere Pass Tum Ho, will be a Six Sigma Plus production for ARY Digital. 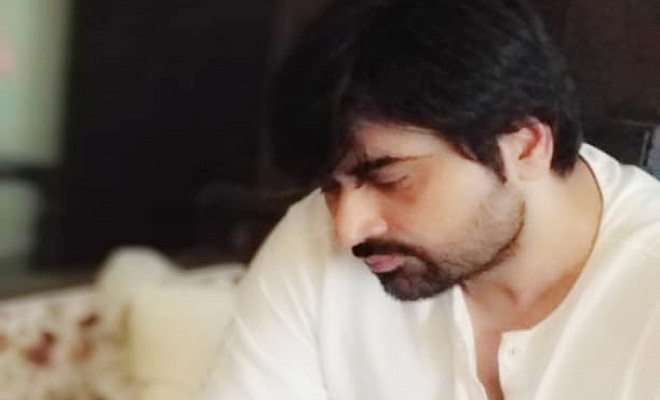 After delivering three back to back major hit films, Humayun Saeed, is once again, gearing up to be back on television with latest project, Mere Pass Tum Ho. The drama is being directed by Nadeem Baig and has been written by the veteran writer, Khalil ur Rehman Qamar. Mere Pass Tum Ho, will be a Six Sigma Plus production for ARY Digital.

On set of Mere Pass Tum Ho — First day of shoot. Always nervous before the first take but at the same time excited to be starting a new project pic.twitter.com/zQUNOlHyWM

While we have seen him playing rather glamorous characters in his films, Saeed, this time, is all set to play a very simple man. Talking to a leading daily, Humayun Saeed, earlier shared, “My character is that of a very simple, poor man. Life is tough, but this guy loves his wife and child.”

Ayeza Khan, will be playing the role of Humayun Saeed’s wife in Mere Pass Tum Ho. And since cameras have started rolling today, we expect this drama to be completed soon and go on air even sooner. Having been impressed by Humayun Saeed’s charm and charisma on the big screen, we’re eagerly waiting for him to spread his magic on the small screen now.