Humayun Saeed thanks Mahira Khan for showering praises on him

The two superstars of the industry had a cute conversation on Twitter. 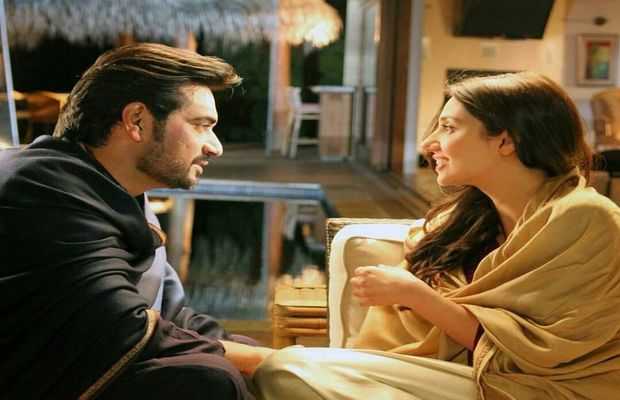 The Humsafar actress had taken to Twitter  to commend the acting skills of Pakistan’s much-liked showbiz star, saying that his dedication to his craft can be seen on his face and in his work.

Humayun replied to the love-filled tweet and thanked her Bin Roye co star for her appreciation and love.

Mahira retweeted in a funny  style, saying : “Guddi ab superstar hai mashallah …superstar Guddi…:) (Guddi is now a superstar), she  earlier asked Humayun to call her ‘Guddi’ not a superstar. 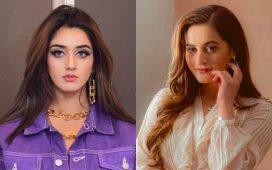