“I have two happy and secure homes to myself instead of one,” Sara Ali Khan on Saif & Amrita’s divorce

The actress is making headlines left, right and centre 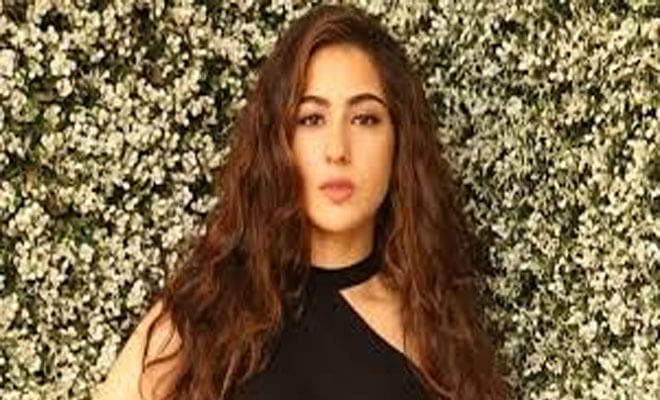 Sara Ali Khan, Saif Ali Khan’s daughter, got a dream debut in Bollywood. Only two films old, Khan has established herself in B-Town on a firm footing, with her second film grossing huge figures world wide. Riding high on the success of Simmba, Sara Ali Khan is busy making appearances and headlines left, right and centre.

The actress, recently gave an interview to Filmfare where she opened up about a number of personal issues, including her parents’ divorce.

Sara Ali Khan is the first child of Saif Ali Khan and his ex-wife Amrita Singh. Sharing her views on her parents living separately, Sara mused how it was happier for her to have two happy and secure homes than one broken one.

“It is not nice to live in a home where people are not happy. They are both, happy, bindaas and cool people, but individually. Together, they are not. And I think they too realized that. Fortunately, now I have two happy and secure homes to myself instead of one,” said Sara

Talking at another occasion, Sara also shared how medicine had been her first career choice and that she spent a lot of time studying. Sara also revealed that it was in her last year of college that she took up an acting course.

“Acting has always been a dream, but then I got distracted. Firstly, I was really fat and secondly I was very nerdy, and the combination meant that I shouldn’t be acting. So I used to keep studying and there was a time when my mother used to confiscate my books because she would say it’s not normal to study so much,” she said disclosing how she was fond of books but thoroughly and whole heartedly enjoyed doing theatre as well.