Seems like the starlet wants to advocate the nation on history! 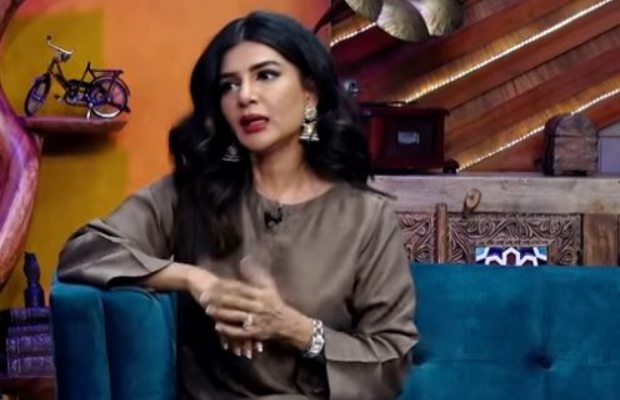 Iffat Omar does not approve of the series on Salahuddin Ayyubi!

Actor-model turned host Iffat Omar while making an appearance on the Naumaan Ijaz show ‘G Sarkar’ stressed the fact that Turkish history is not Pakistani history and urged the government to instead invest in promoting out scientists- the actual Pakistani heroes.

Series on Salahuddin Ayyubi is the upcoming Pak-Turk collaboration and it seems like the starlet wants to advocate the nation on history!

“They [Turks] invaded us. Understand this. We do not need fictional characters, we need stories about scientists. There’s not a single mathematician, a scientist in Pakistan that is known the world over,” she said.

Speaking further about the upcoming Pak-Turk collaboration. Iffat Omar iterated that Ayyubi is not a Pakistani hero.

“He [Salahuddin Ayyubi] is not our hero,” she asserted.

“This has been indoctrinated in Pakistanis since our country has been formed. We think of ourselves as superiors. Our history is of sub-continent, we need to endorse that. Our history isn’t of Turkey.”

It was earlier this year when Pakistan and Turkey announced plans to co-produce a television series based on the life of Sultan Salahuddin al-Ayyubi.

What are your thoughts on this story, share with us in the comments section below.