Imagine dragons vocalist melts the hearts of many! 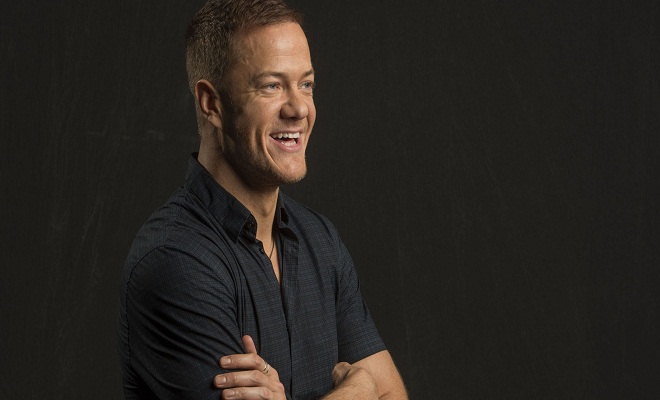 Dan Reynolds – the lead vocalist and only original member left in Imagine Dragons – recently received an open letter from a young fan. The 31 years old singer’s response was genuinely heartwarming.

The boy named Chris told Dan about his day to day struggle of not being good enough and how he overcame it due to Dan’s music, he expressed how he found himself through the songs Reynolds wrote.

The fan also told everyone of his dream to be as great or a singer as Reynolds himself and wished to meet the singer himself one day.

Turns out Chris’s prayers were luckily heard and the lead singer came across his letter on Twitter. Reynolds reacted to it in a way that melted the hearts of the entire Imagine Dragons fandom.

“Chris; What a beautiful letter. Keep being YOU. Don’t ever listen to anyone. That will bring you success. Love yourself. I love you. We love you. X,” the singer tweeted on his official Twitter account.

Needless to say that the reply did not only make Chris’s day better but also gave another reason to fans for loving Reynolds.