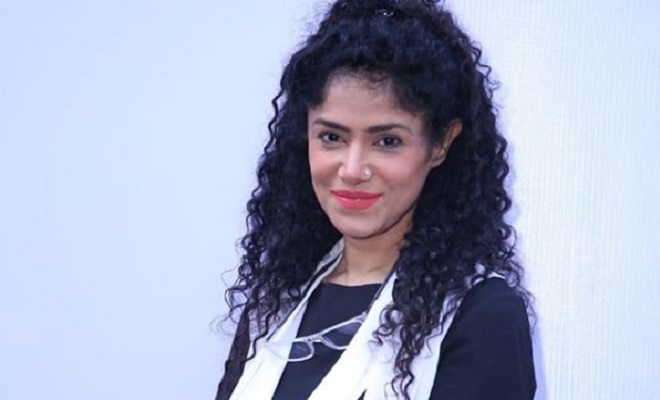 Renowned actor and director, Angeline Malik’s initiative #InkaarKaro launched its first campaign with a music video along with a plan of action at the Amin Gulgee gallery. With the Inkaar Karo platform Malik hopes to give a voice to social issues pertaining to Pakistan on a national level.

Inkaar Karo is a support initiative, movement and a platform encouraging and empowering women and men to speak of abuse and suppression – be it emotional, mental or physical in nature.
The campaign hopes to educate people with a basic human need of defining boundaries and personal spaces along with effectively communicating them to those around us. Enlightening mothers to raise men and women who recognize the parameters of expression rather than conjuring up their own version of it, where a “no” is always understood as a NO rather than an inclination towards admission.

Inkaar Karo is for every woman and man, from whichever walk of life they belong to. The movement brings light to the different types of suppression and abuse nurtured by our society under the bandwagon of honor and shame, where such issues are overlooked in turn harming and killing the victim’s individuality.

Providing a safe haven excluding any form of judgmental thoughts, #InkaarKaro allows people to share their stories and assures them that if they feel they have been wronged, we are right behind them, supporting their voice. Recognizing and encouraging the need for seeking help and therapy to acknowledge that the shame is not theirs to own.

Unlike the #metoo movement, #InkaarKaro is a movement which believes that if people get the courage to recognize and understand abuse initially, they can eliminate it before they become a victim to it.