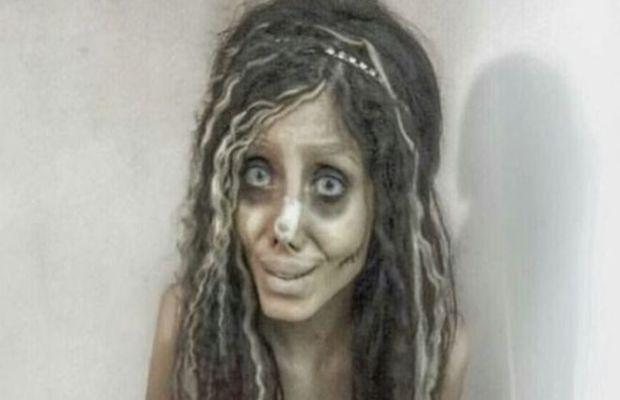 The Iranian Instagram star named Sahar Tabar, who is known for posting on Instagram looking all the way like American actress Angelina Jolie, has reportedly been arrested on charges of blasphemy.

According to Iranian news agency Tasnim, an Iranian Instagram star has been arrested on charges of insulting religion and inciting violence.

Judicial authorities arrested Tabar after members of the public reportedly made complaints about her, Tasnim reported. 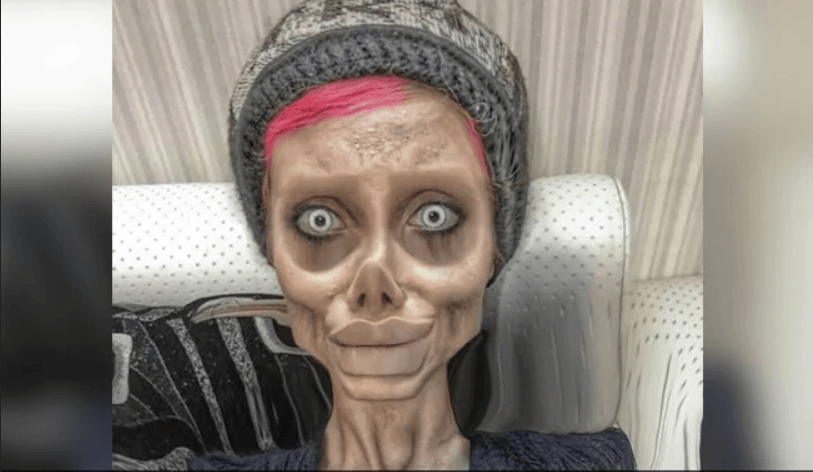 Sahar Tabar took became international media headlines last year when her photos went viral on Instagram, although she was speculated that she had undergone 50 plastic surgeries to achieve this look, while most of the photos posted by her were heavily edited and photoshopped. 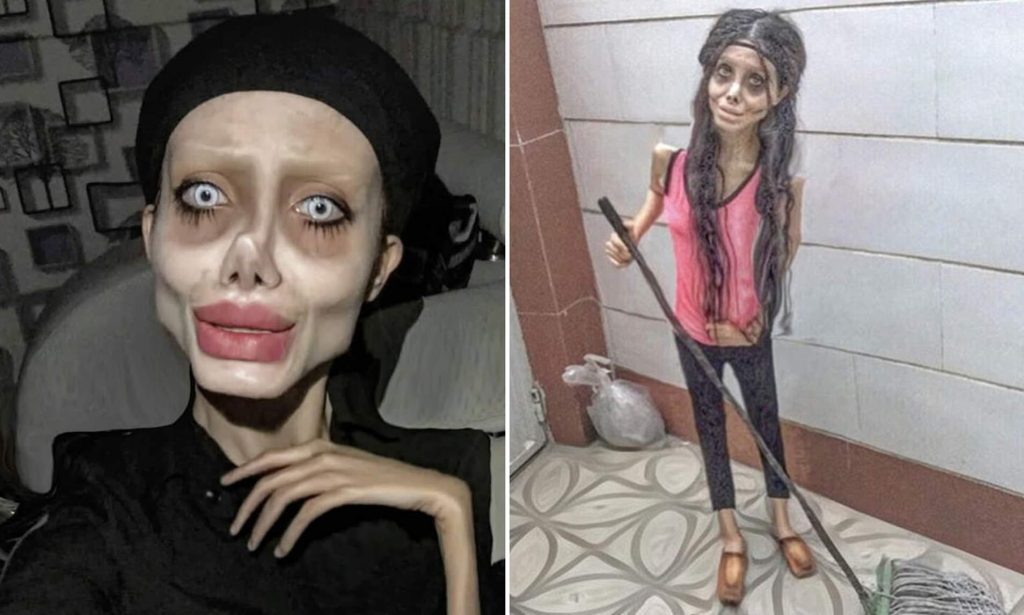 The account of this 22-year-old Instagram star has now been deleted. She attracted global media attention through pictures and videos in which she resembled the zombie version of Angelina Jolie,