Bollywood actor was diagnosed with a neuroendocrine tumour in 2018. 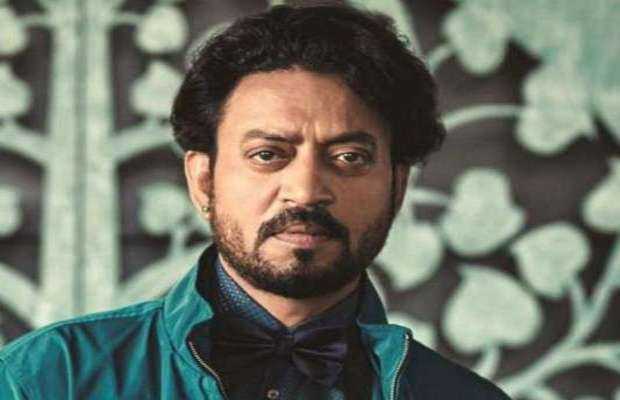 Bollywood actor was diagnosed with a neuroendocrine tumour in 2018.

As being reported, the actor’s health suddenly deteriorated and he was admitted to the hospital immediately.

The official statement on Irrfan Khan’s health from his team was issued later, stating:

“Yes, it is true that Irrfan khan is admitted to ICU at Kokilaben in Mumbai because of a colon infection. We would keep everyone updated.

He is under doctor’s observation. His strength and courage have helped him battle and fight so far and we are sure with his tremendous willpower and prayers of all his well-wishers, he will recover soon”.

Irrfan Khan had returned to Mumbai last year in September after successful surgery in London.