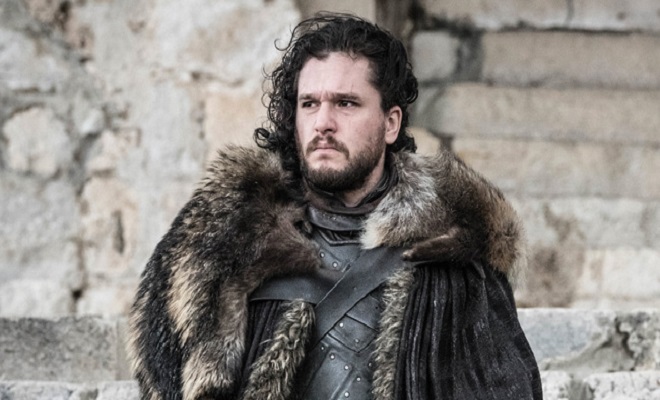 At their D23 conference on Saturday, Disney, who owns Marvel Studios, is being expected to make a big announcement.

Read More : Jon Snow and Robb Stark from GoT roped in for a Marvel movie

According to news doing rounds, Kit Harrington is all set to join Marvel, the film and character will be announced by Disney soon. After Avengers: Endgame wrapped up the storylines of Marvel’s most popular and famous heroes. phase four of the cinematic universe is now all set to begin.

Marvel needs new superheroes to replace the likes of Iron Man and Captain America and in case it loses Spider Man, a more recognizable face, one the audience is familiar with, will be the perfect addition. Therefor Kit Harrington fits the bill perfectly.