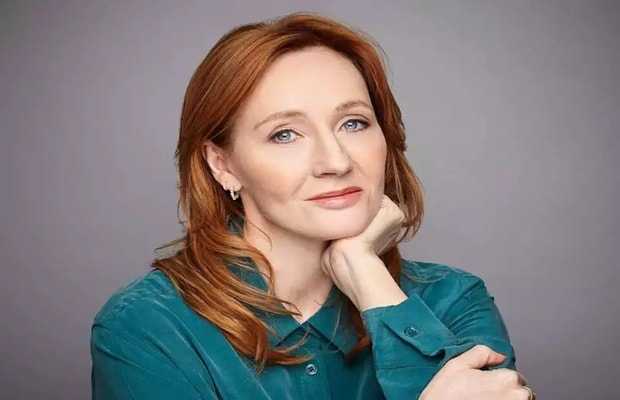 Harry Potter famed writer J.K Rowling recently excited the kids as she announced a drawing competition to illustrate the cover of her new release The Ickabog – a series of stories she has initiated to help kids stuck in lockdown. The exhilarating news however was disappointing for 10-year old Leila who had an awesome artwork but couldn’t participate in the competition due to eligibility limitations for Pakistani kids.

“Just because Pakistani kids don’t qualify for #TheIckabog competition, doesn’t mean niece Leila was going to miss being a part of the experience. Hope @jk_rowling likes this version of the Dovetails’ house because that would be just as awesome as having the drawing chosen,” Leila’s aunt shared her vibrant drawing on Twitter and wrote alongside.

Read More : J.K Rowling Donates $18 Million at A Center Named After Her Mother

So last night, a close friend messaged me asking to RT her tweet where she’s posted an illustration her 10yr old made for a competition for J K Rowling’s new book #TheIckabog. It’s a competition but Pakistan doesn’t qualify for it. She asked me to tag JKR. pic.twitter.com/lzYGHqSmiH

Turning a bad day into a good one for her little fan, JK Rowling showered Leila with praises.

“I LOVE this beautiful picture of the Dovetails’ house, Leila! You’ve put so much of the story into the illustration: it’s clearly a carpenter’s house, with all those wooden accents, and I love the garden and flowers (but the sign to the graveyard adds a sad note),” tweeted the Harry Potter writer. 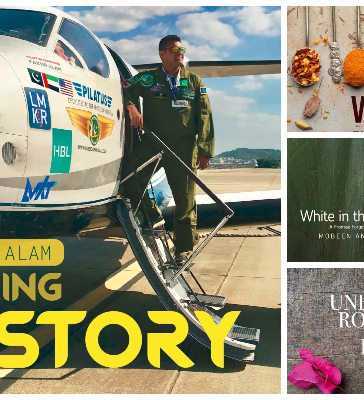