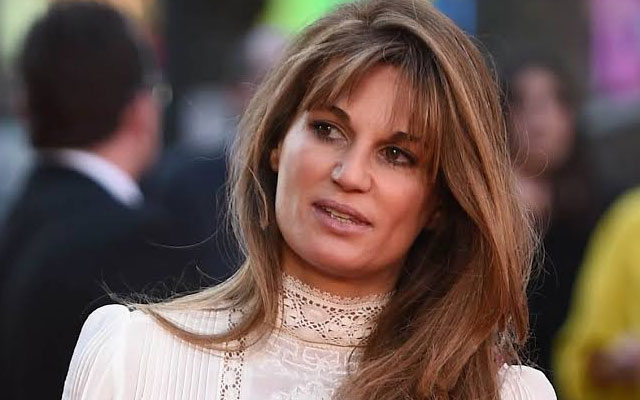 Jemima, in a series of tweets on her Twitter, handle on Wednesday, ironically shared Mufi Kifayatullah derogatory claims about her that she is the first cousin of the mastermind “Wiki” who set up “WikiLeaks”.

For those who don’t speak Urdu – apparently I have a first cousin called “Wiki” – who set up Wikileaks- which is a Zionist tool, supporting Imran Khan’s Zionist agenda. This from a so-called Islamic scholar/ cleric…. “Wiki’ cousin hai Jemima ka”, Jemima wrote in a playful tweet.

“Wait till he finds out about my other cousins Panama Leaks and Vicky Pedia.”

The ex-wife of PM Imran Khan while exposing the cringe-worthy remarks of JUI-F cleric who also said that Wiki is a “Jewish agent” and the cousin of Jemima, Former United States Secretary of State, Henry Kissinger, and Pakistan’s PM Imran Khan.

“News update: “Vicky Leaks is a JEW and a JEWISH AGENT” (“as is his cousin Jemima Goldsmith, Imran Khan, and Henry Kissinger”)” read her other tweet.

It has all started when JUI-F leader appeared in a private TV channel’s talk show and interrupted the anchor with the speculation.

On the other hand, Twitterati took no time in trolling Kifayatullah’s claims and the micro-blogging website is being flooded by # VickyLeaks, #Jemima.

Here’s what Twitterati are saying: