The Friends star is a frontrunner in the category, up against Olivia Colman 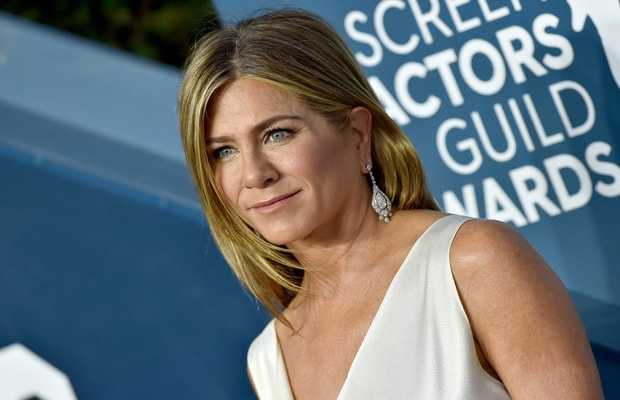 Jennifer Aniston began her career on a high note as Rachel Green on the popular sitcom Friends. But soon after the actress wowed fans over with her exceptional looks and talented self in the decades to follow.

And looks like the success story of Aniston still continues as after bagging SAG Award this year, she’s also among the favorites – or as some say the favorite – on the best actress category for the Emmy 2020 awards.

“Don’t forget that Aniston won the SAG Award earlier this year and that has virtually the same voting system as the Emmys — only actors voting for actors,” the head of the prediction group.

O’Neill further said that Jennifer is an example of a breakthrough comeback and a testament to her own success.

“Aniston is having a triumphant career comeback that’s especially alluring to TV industry insiders. She portrays a reigning TV celebrity struggling to survive a crumbling, cruel world around her — the threat of younger, rising stars and her shock to discover the awful secrets and betrayals of the old regime,” said the CEO.

Sorry, Posts you requested could not be found...