The veteran actress passed away on 24th February last year 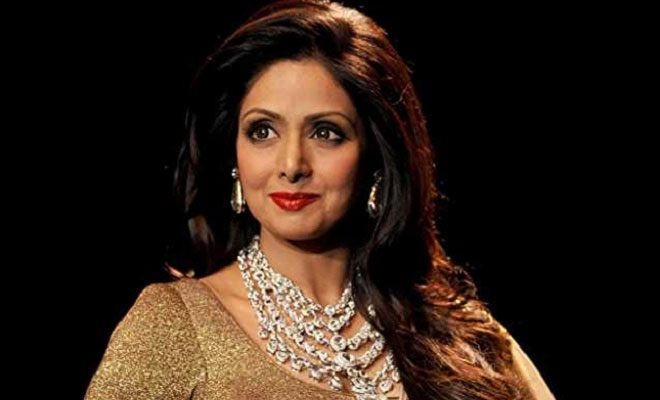 Last year, Bollywood’s diva and veteran actress Sri Devi passed away in a sad incident of accidental drowning on the 24th of February. The incident left fans and family in disbelief, with many unable believe that their favorite actress had passed away.

Now, after almost an year of the veteran actress passing away, the family is all set to hold a puja to mark her death anniversary. According to Indian media, Janhvi Kapoor and Khushi Kapoor along with their father Boney Kapoor (late Sridevi’s husband) will be in Chennai this Valentine’s Day (February 14) to hold a puja for the late actress. This is because, as per ‘tithi’ Sri Devi’s death anniversary will fall on February 14.