Former WWE champ is currently busy with the promotions of his upcoming film Bumblebee. 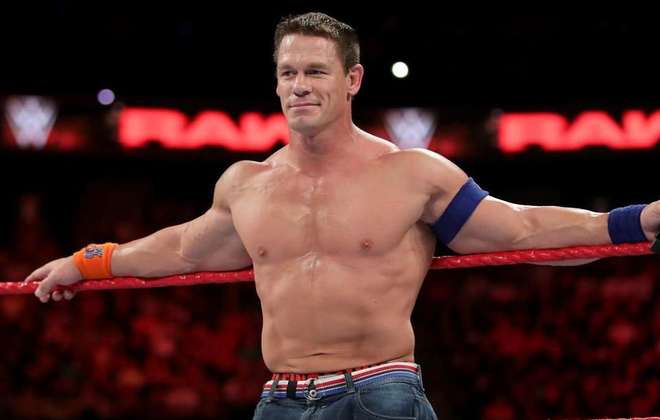 John Cena has apologized to his fans, saying that he will not be working in TV events when he returns to WWE.

John Cena, who has been active recently under the WWE banner when he wrestled a match at WWE Super Show-Down pay-per-view event a few months ago. Now he claims to not be appearing on WWE television when he returns to the company.

The former WWE Champion is making the media rounds for promoting his upcoming film ‘Bumblebee’, which is scheduled to be released for the public on December 21, 2018.

In a recent interview to the Canadian publication the wrestler has clarified the rumors about his WWE return and what dates he might be actually be working.

“I do apologize for being away for so long, but I have these wonderful opportunities to try and be a part of another storytelling universe that I truly enjoy. I was given the choice of taking one month to catch my breath and live what I would call a normal life. It took me about two seconds to turn that down. On December 26th, I return to Madison Square Garden and do a nice live event run with the WWE right up through the middle of January”, said Cena.

“None of these shows are televised. I’m literally just doing it because I want to get back to a place I feel most comfortable and to working with people I can call my family. And I want to have some fun”.

For the past few weeks, there were reports making rounds about the upcoming schedule of John Cena ‘s triumphant return to a WWE ring. It was already made to public that Cena would work WWE’s big New York City show at Madison Square Garden on Dec. 26.

And later when the rest of John Cena’s schedule was released, it included two episodes of RAW and one episode of SmackDown. 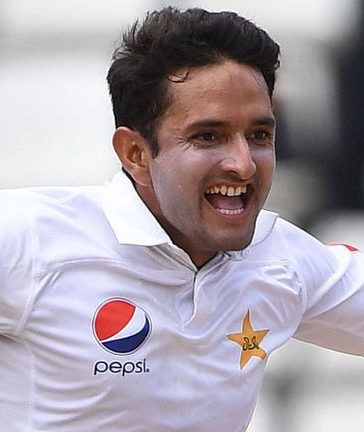