Kapil Sharma Might Soon be Taking a Break from His Show

No more Comedy Nights with Kapil for some time now 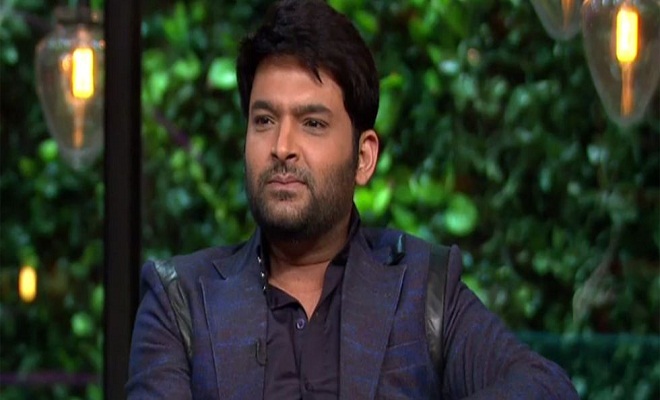 Stand up comedian Kapil Sharma who rose to fame with his prime time comedy telecast, the Kapil Sharma Show might be very soon taking a break from his show. Although unconfirmed, it is reported that Kapil is planning a babymoon with his expectant wife Ginni Chatrath.

Kapil and Ginni are about to welcome their first child in December, and as Kapil had not taken his dear wifey for a proper honeymoon – thanks to his shooting schedules – he now intends to make up for it. The couple is expected to take a vacation in Canada in coming month or so.

Now Kapil’s fans might be worried as to who will take command of his one man army show, so it is reported that he will be pre-recording the shows in order to ensure that no episode is missed by his fans.

It will be the first time since 2016, when Kapil’s show first premiered, that the comedian turned actor will go on a long break. Let’s see how it goes for him and Ginni.