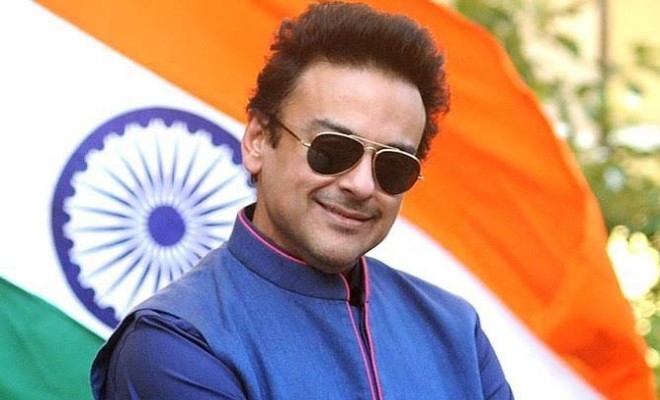 Singer Adnan Sami has once again become the target of trolls after voicing his opinion over the Kashmir issue.

When challenged by someone to speak over Kashmir issue, his response was quite dense.

“sure…Kashmir is an integral part of India. Don’t poke your nose in things that do NOT belong to you!” he stated.

But this time round, he wasn’t just criticized by the trolls but also by the Kashmiri novelist Mirza Waheed who labelled Sami as an “idiot” for his unintelligent response.

Sami who is originally born in Pakistan and recently got Indian citizenship, started claiming that his father was born and died in the same country.

Out of his consistent support for India, he also refused to wish Pakistan a Happy Independence Day on 14th August. When confronted he said: “I will, tomorrow!”