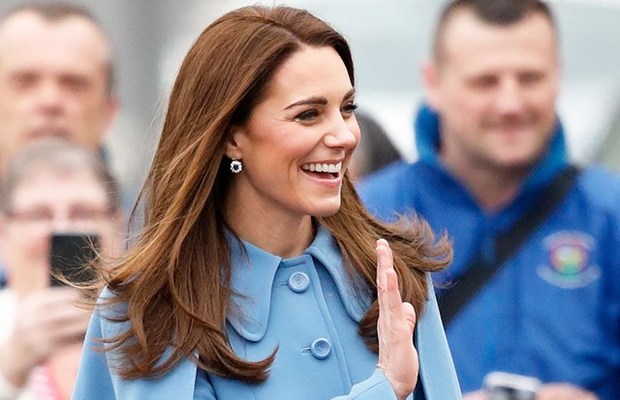 Earlier this month, Duchess of Cambridge Kate Middleton attended England’s Royal Horticultural Society Garden, and while she looked pretty as always in a floral dress, it was her tiny bump below the waist that sparked rumor on a possible arrival of baby number 4.

A few weeks down, and it looks like Kate’s only girl Princess Charlotte is revealing major Royal family secrets at her school. 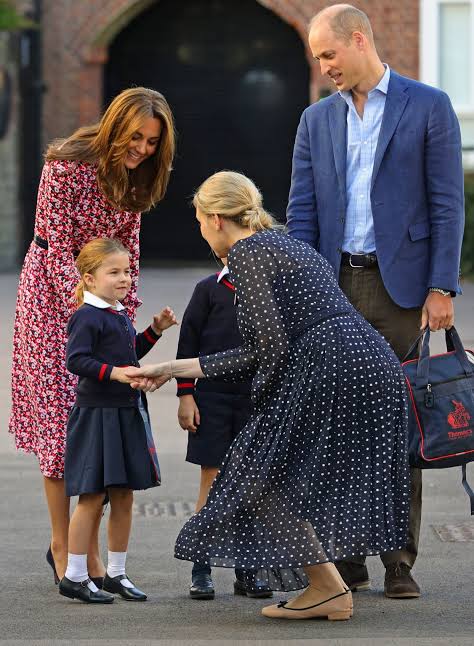 “One of the teaching aides overheard Charlotte saying it and couldn’t believe her ears – Charlotte was talking very loudly and seemed convinced that her mummy was pregnant,” said a source while talking to New Idea.

Another royal source stated that Charlotte who has just joined school two weeks ago was heard telling her group of a friend “mummy is having another girl.”

Now while the news is confirmed or not, it is yet to be seen. But from the looks of it, Princess Charlotte is surely stirring trouble for the royal parents at her school.