Kate Winslet Has Been Proactive About COVID-19 Precautions Despite Trolling

Having worked for the film Contagion, the actress knew the drill 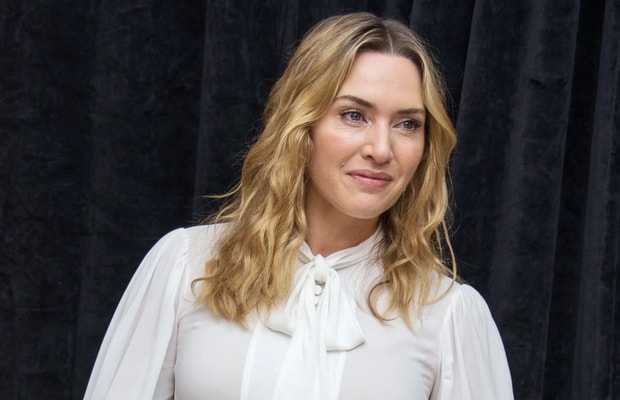 In a latest interview with The Hollywood Reporter, Hollywood star Kate Winslet has opened up about the trolling she faced when she was proactive about practicing social distancing and wearing masks, gloves while out in the public. Albeit that she was called crazy, the actress said she knew the drill because of having worked in the film Contagion.

“People thought I was crazy because I had been walking around wearing a mask for weeks, going into the grocery store and wiping everything down with isopropyl alcohol and wearing gloves,” recalled the Titanic actress.

“Then all of a sudden March 13 came around, and people were like, ‘[expletive], where do I get one of those masks?’” added the 44-year old.

However, despite that Kate was lucky and proactive, her friends were not so much. In the interview, she also spoke of those close to her who had to endure the Coronavirus.

“One was in L.A. and was very lucky to get on a trial using convalescent plasma and did really, really well in the space of, like, 72 hours after the treatment,” said Kate.

“And a dialect coach who lives in London has had it, was in the hospital for 11 weeks, is out, and has had every lung test, blood test, blood pressure test, and is clear of everything but just cannot get better — is breathless, lethargic, still feels very unwell,” she further added.