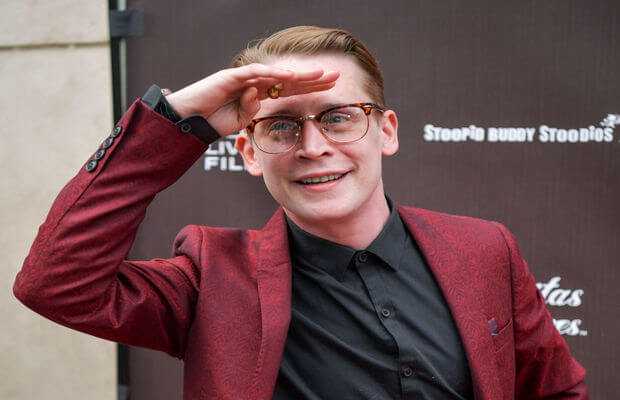 Home Alone child star Macaulay Culkin who was speculated to have been a victim of sexual abuse at the hands of pop star Michael Jackson has finally broken his silence as he denied all such claims.

“Look. I’m gonna begin with the line—it’s not a line, it’s the truth: He never did anything to me,” said Culkin who clarified that he’s not a victim to anything.

The former child star also added that with regards to his close friendship with Jackson, he can also claim that he did not see the pop singer doing anything wrong with any other child. 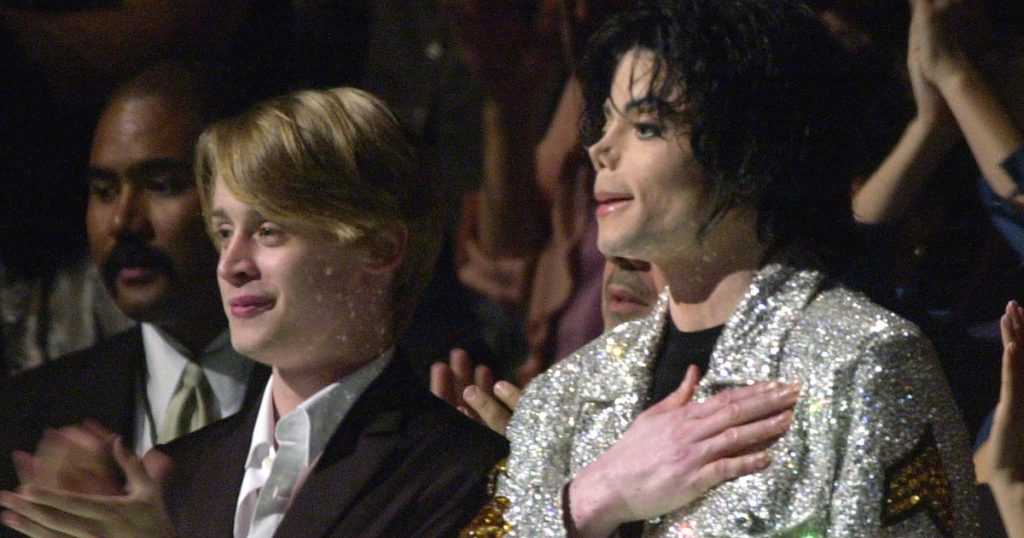 “I never saw him do anything. And especially at this flash point in time, I’d have no reason to hold anything back. The guy has passed on. If anything—I’m not gonna say it would be stylish or anything like that, but right now is a good time to speak up,” he said.

While adding, “And if I had something to speak up about, I would totally do it. But no, I never saw anything; he never did anything.”

Culkin was one of the witnesses in the infamous child molestation scandal against Jackson. The two last met each other at Santa Barbara courthouse where Culkin – a close friend of the singer – was supposedly going to give a testimony in favor of Jackson. However, four years into the trial, Jackson passed away.