The Twitter exchange was widely popular and everyone had a good laugh over the police's unconventional comment. 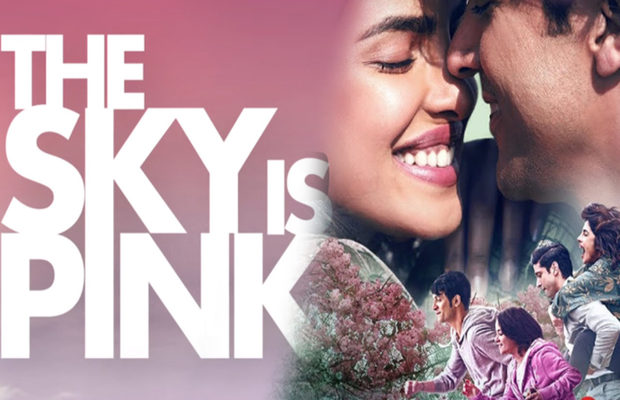 Priyanka Chopra’s The Sky is Pink recently came out in public attention with its trailer. The film also came under Maharashtra police’s scrutiny for a very odd reason – the cops also took to Twitter to highlight the very reason.

Maharashtra police who also saw the trailer, left everyone in fits as they decided to issue a warning to Priyanka for her plans.

“Seven years imprisonment with fine under IPC Section 393′,” wrote the official Twitter account of Maharashtra police as they tagged both Priyanka and her co-star Farhan.

Priyanka Chopra too responded with a cheeky tweet as she wrote, “Oops. Caught red-handed..time to activate Plan B.”

The Twitter exchange was widely popular and everyone had a good laugh over the police’s unconventional comment.

The Sky is Pink is all set for its world premiere today (September 13) at Toronto Film Festival. The film revolving around the life of motivational speaker and writer Aisha Chaudhry – played by Zaira Wasim – is all set for its commercial release on October 11.