Which one of Yumna's work will you recommend? 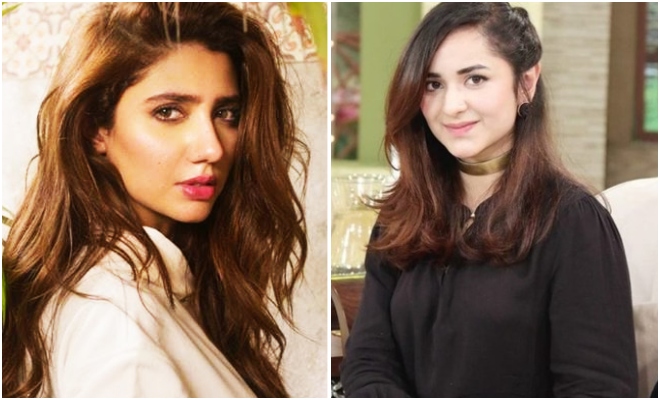 Mahira Khan is a global icon. Ever since her drama Humsafar, there has been no looking back for Mahira Khan when it comes to stardom. However, what pleases one about Khan is the fact that even though, she’s won International Awards and represented Pakistan abroad, she still continues to be a humble human being.

Another commendable attribute of Mahira Khan is the fact that she doesn’t hesitate to shower praises if she likes what she sees. Be it her fellow costars, their work, songs, a written piece or anything, if Khan likes it, she talks about it and mentions it to thousands of her followers.

“My Khala, who is a tv and film buff (also my biggest fan and critic) says Yumna Zaidi is a brilliant actress! Gotta watch something of hers.. suggestions?” asked Mahira.

My khala who is a tv and film buff ( also my biggest fan and critic) says Yumna Zaidi is a brilliant actress! Gotta watch something of hers.. suggestions ?

Yumna Zaidi also replied to Mahira Khan, thanking her aunt for all the praises.

Hey @TheMahiraKhan your this tweet made my day, and a big fat thanks to your biggest fan and critic 🤗

People were quick to recommend Mahira Khan a number of Yumna Zaidi’s brilliant pieces of work. Starting right from Zara Yaad Kar, to Pukaar to Dar Si Jati Hai Sila and Inkaar. Our own personal favorites happen to be Inkaar and her recently ended play, Dil Kya Karay. Yumna Zaidi has been brilliant in her portrayal of versatile characters and we’d certainly recommend Mahira to pick and watch any of her works. She’ll be impressed without a doubt. 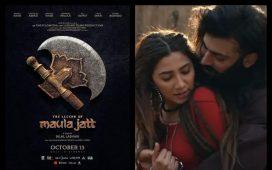