Mani joked about #MeToo and its not good even after his apology! 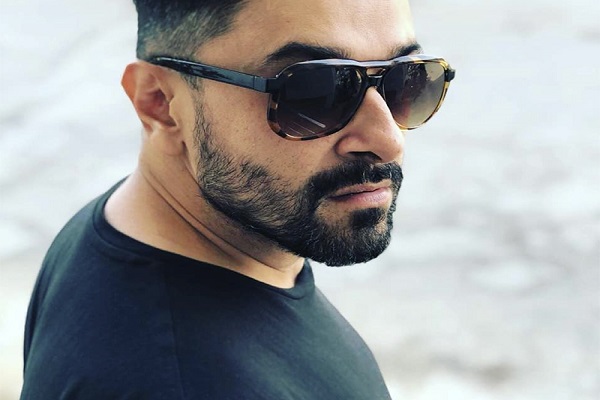 The #MeToo movement going on in so many parts of the world have definitely made people more sensitive and more considerate. However, there are still a few, who, with their misognistic and sexist approach, fail to understand the sensitivity of the situation and make rather blunt comments about it.

TV host and comedian Salman Sheikh aka Mani, recently shared a very crude picture of Tarana Burke, who initiated the #MeToo movement. The meme, although ill-fitting and taken from the internet, was rather distasteful and has now landed Mani in hot waters with the public.  The picture, now removed, was this. 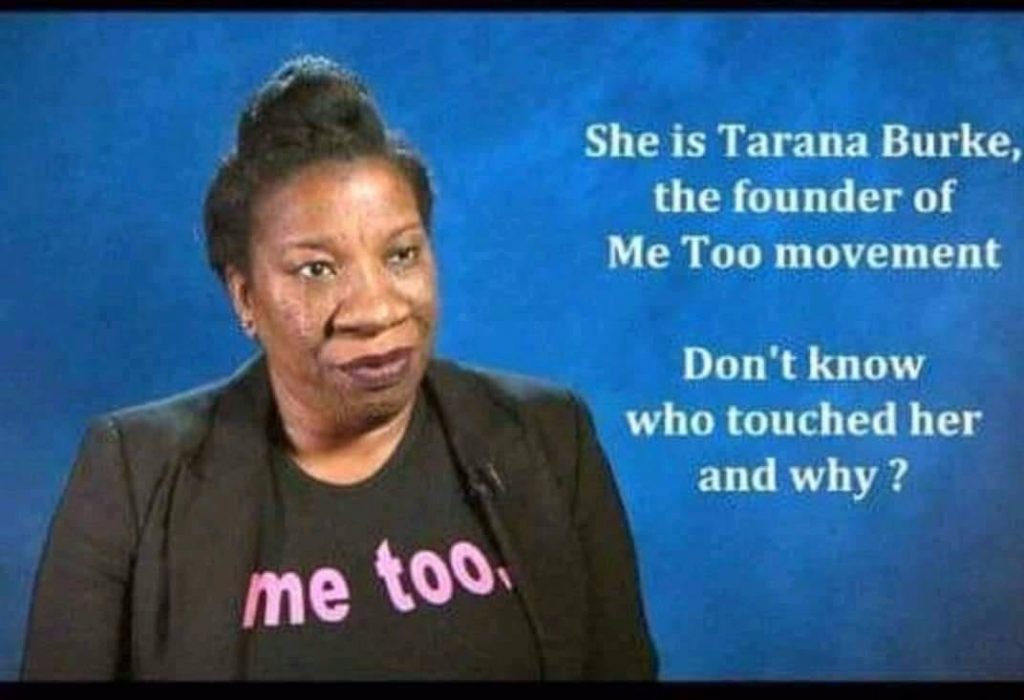 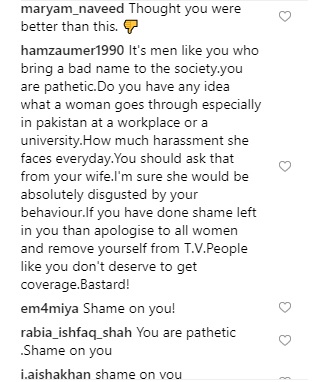 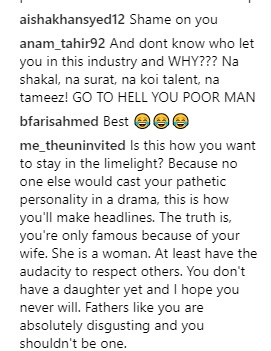 What Mani needs to understand is that sexual harassment or surviving from this trauma is not easy for a person who has been subjected through such a thing. Rather than showing sympathy, when our celebrities choose to joke about the issue, it really wouldn’t go down well with anyone at all, their followers or not. And Mani has not made a good move.

And now, he has come up with an apology, an excuse that puts all the blame down on his PR guy. Do you really think a PR guy would share such an image from a celebrities profile? The excuse in itself is as crude as the picture Mani shared earlier.

What do u guys think?