This is not the first time that the Hulk star has raised his voice for the Palestinians. 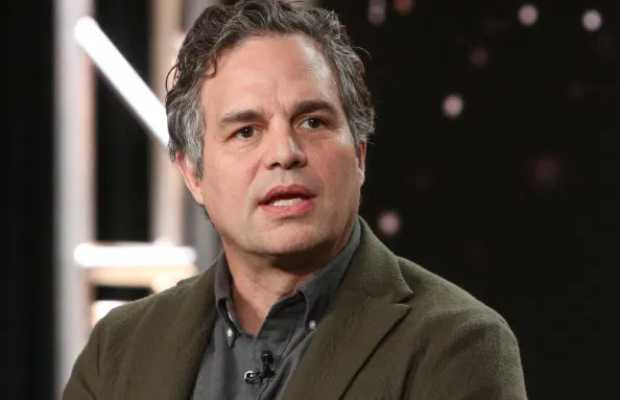 Mark Ruffalo has taken a stand for Palestine!

The Avengers star has a history of speaking up for Palestinian rights and this time he wants people to join the call to save #SheikhJarah.

The Hollywood actor took to social media voicing support for the Palestinians who face the danger of expulsion from their homes.

A long-running legal case over evictions from homes in Sheikh Jarrah has fuelled tensions in Jerusalem where Israeli police have injured hundreds of Palestinians in clashes.


“1500 Palestinians face expulsion in #Jerusalem. 200 protesters have been injured. Nine children have been killed. Sanctions on South Africa helped free its black people – it’s time for sanctions on Israel to free Palestinians. Join the call. #SheikhJarrah,” Ruffalo tweeted sharing a link to a news article.


1500 Palestinians face expulsion in #Jerusalem. 200 protesters have been injured. 9 children have been killed. Sanctions on South Africa helped free its black people – it’s time for sanctions on Israel to free Palestinians. Join the call. #SheikhJarrah https://t.co/f9R6LYljez

His call for support is being lauded by many on social media.

Thank you for your courage. 🙏🏼 the conversation is changing in US – many in Congress are no longer willing to blindly follow whatever Israel does, war crimes or no war crimes.

Thank you Mark for our support !! These are war crimes committed by #Israel and we must raise our voice to stop such brutality

Signed. Thank you for lending your voice to this humanitarian crisis and amplifying its urgency. As Desmond Tutu said, “If you are neutral in situations of injustice, you have chosen the side of the oppressor."

I know this is not an easy stance to take for someone who makes movies in America. I have long appreciated your honesty and courage on this issue. If others had such courage, we would be living in a very different world.

This is why Mark is a super hero. https://t.co/1C7pUOV1hS

This is not the first time that the Hulk star has raised his voice for the Palestinians.

During Israel’s 2014 war on Gaza, Ruffalo criticized the Israeli army for blowing up Al-Wafa Hospital killing dozens of patients.

“There is no reason why an ally of America shouldn’t be held to the standards of any other country in the world, especially an ally. And what I see there is wrong,” he said at that time talking to a news outlet.

And he did the same back in October 2020. the Hollywood actor called out Israeli apartheid during an interview on the Mehdi Hasan Show.

“My connection to Palestine came through Palestinians and hearing their stories and then watching this asymmetrical warfare being enacted upon them. That kind inequality, that kind of oppression, that kind of apartheid, ” Ruffalo told the British journalist,