An Instagram user hurled abuses on her and threatened her of an acid attack. 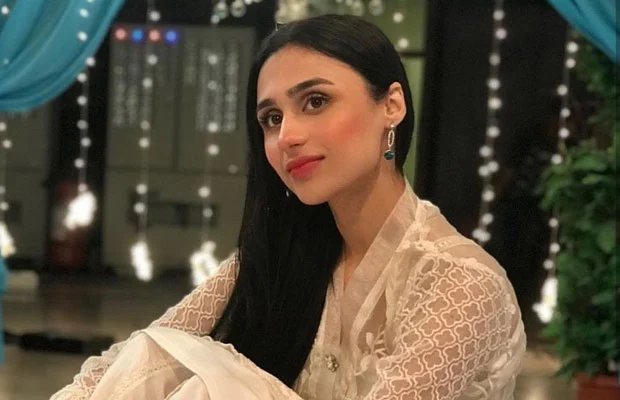 Actress and model Mashal Khan has received an online acid attack from one of her Instagram followers.

Mashal who is currently starring in the drama serial Qissa Meherbano ka opposite Ahsan Khan, took to social media to share the abusive message.

According to the actress she has contacted a cybercrime cell!

24-year-old starlet in her Insta story shared, “This is beyond disgusting. This person’s life must be really pathetic for them to hide behind a screen and comment hallow threats under my pictures. PS cybercrime has been contacted.” 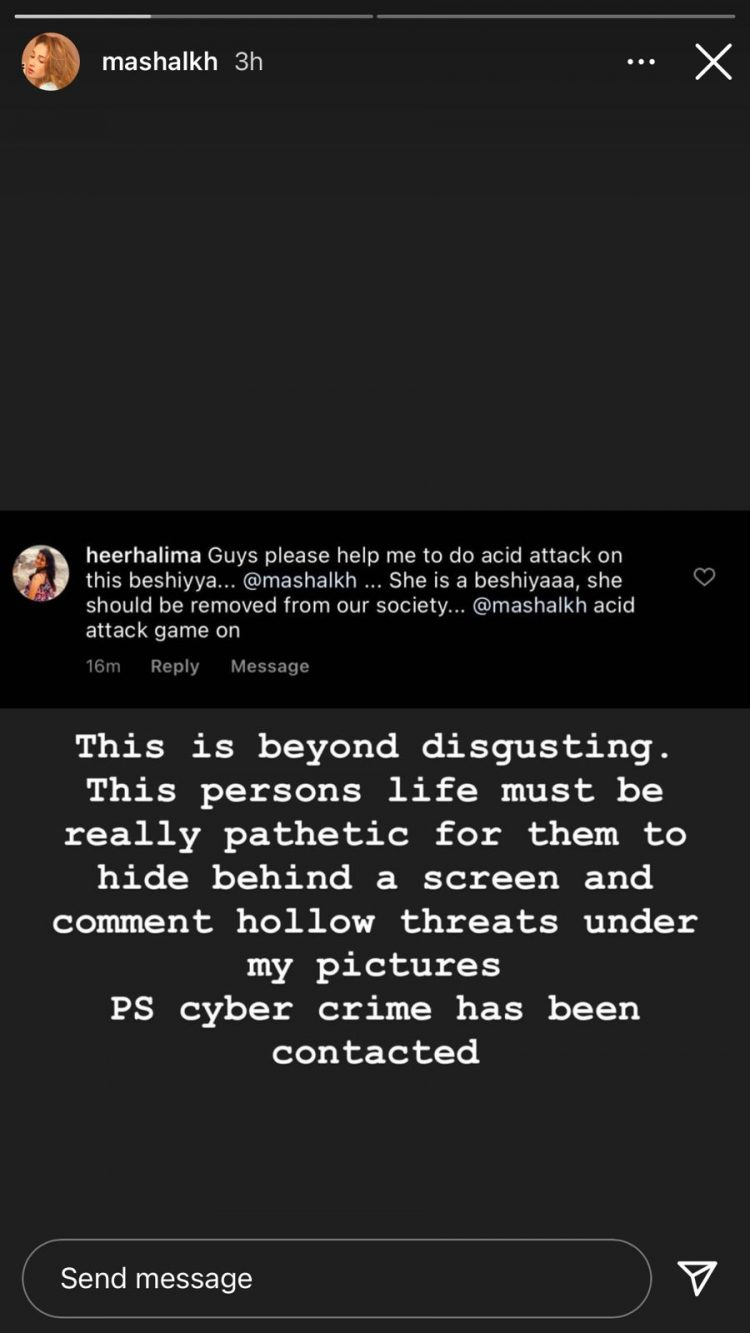