Meghan Markle Loses First Round of Lawsuit Against The Mail 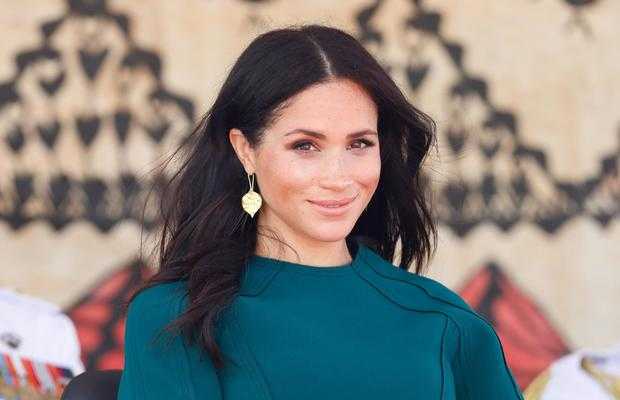 Duchess claims of publisher's act of dishonesty by including a certain part of her letter, Judge Mark Warby - OyeYeah News
0Share
163Views

Earlier last year Meghan Markle and Prince Harry had come forward with a lawsuit against the Mail on Sunday for publishing what the Duchess termed as a “private and intimate” letter to her estranged father Thomas Markle. The Duchess had claimed that the newspaper had published excerpts from the letter to their suiting and out of context to damage her reputation.

However, on Friday, in the first round of lawsuit, a London court judge dismissed a part of Meghan’s lawsuit which he deemed irrelevant to the allegations of privacy invasion and copyright infringement, stated in the lawsuit.

Judge Mark Warby stated that Duchess claims of publisher’s act of dishonesty by including a certain part of her letter and deliberate attempt to stir controversy against Meghan had no relevance to the lawsuit which she filed to prove that Mail on Sunday was “guilty of misuse of private information, copyright infringement, and breach of the Data Protection Act”.

The revoked parts of the lawsuit, however, may be revived in the future if deemed necessary, said the judge.

The Duchess lawyers expressed surprise over the judge’s decision of eliminating causes like dishonesty and ill-intentions from the lawsuit.

“The duchess’ rights were violated; the legal boundaries around privacy were crossed,” said her attorney while adding “the core elements of this case do not change and will continue to move forward.”