Meghan Markle opens up on dealing with negative press 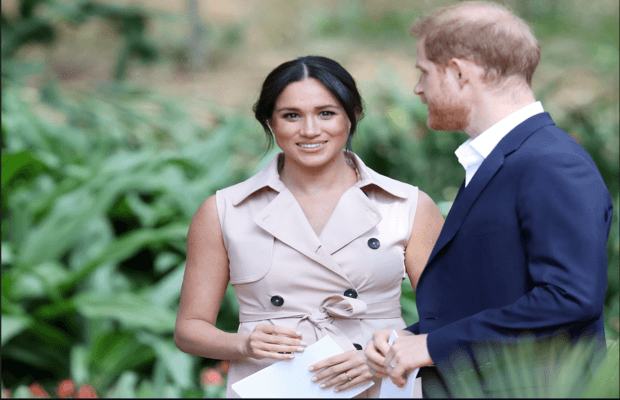 In an interview with ITV during the couple’s recent tour of southern Africa, she opened up on dealing with negative press and how it affected her mental health. 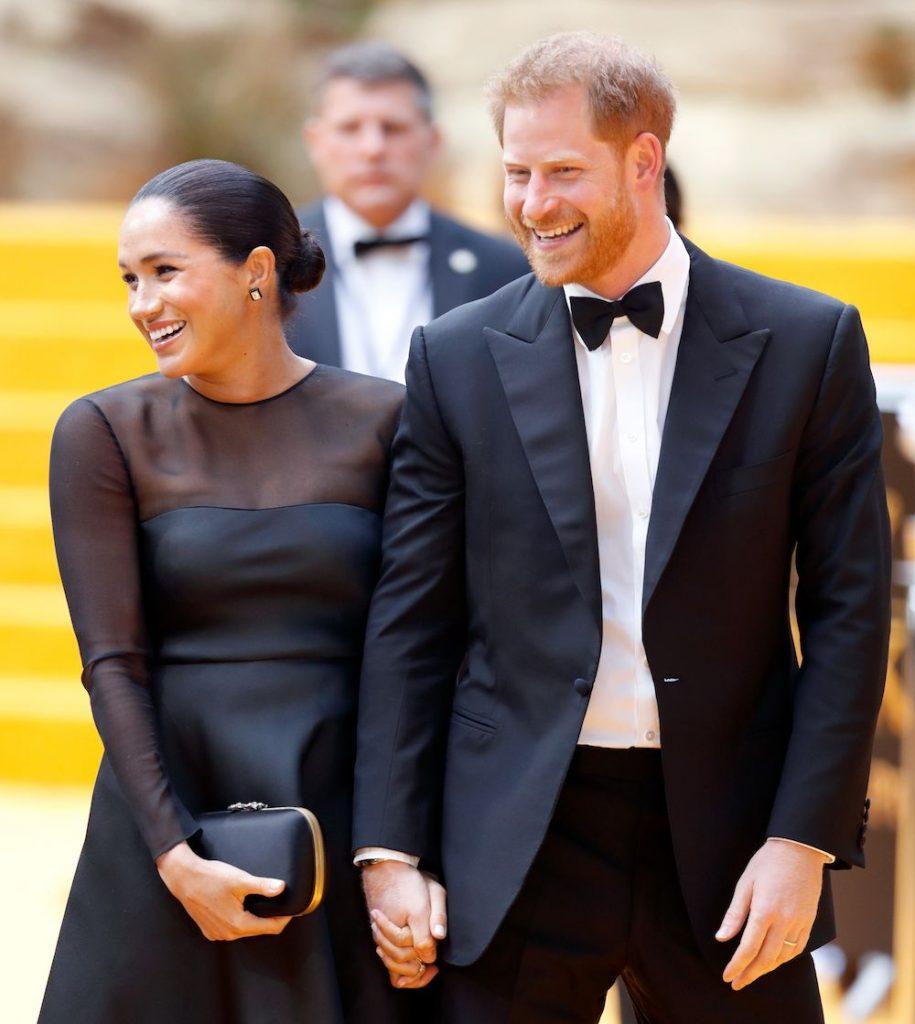 She said, “Any woman, especially when they’re pregnant, you’re really vulnerable, so that was made really challenging. When you have a newborn, you know. Especially as a woman, it’s a lot. You add this on top of being a new mom and trying to be a newlywed.

Read More : Prince Harry Lashes Out at Media As Meghan Sues The Mail

During the interaction, a visibly emotional Duchess of Sussex thanked interviewer Bradby for asking about her mental state and said, “Not many people have asked if I’m okay. But it’s a very real thing to be going through behind the scenes.” 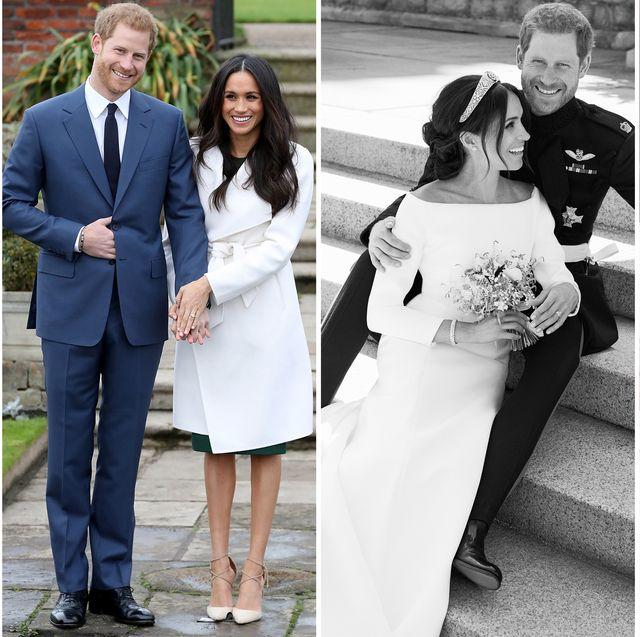 Meghan Markle’s life, who started her career as an actress and then went on to marry into one of the world’s most influential families, is nothing less than a real-life fairytale. After she married Prince Harry in May, last year and welcomed their baby boy earlier this year, both have been center of attraction for press all around the world. 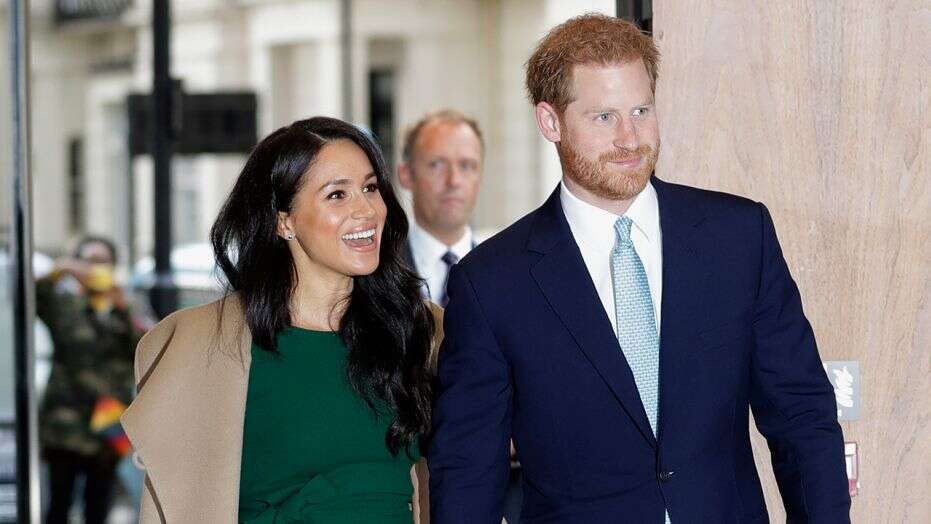 Post her marriage, she has been subjected to grave media security, especially during her pregnancy. 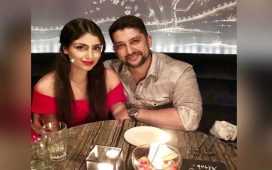 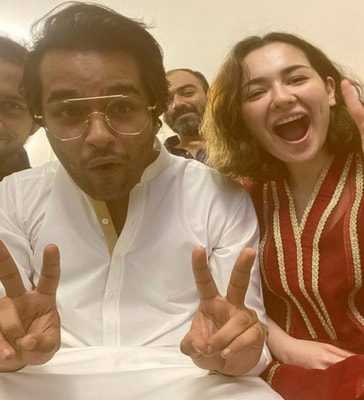