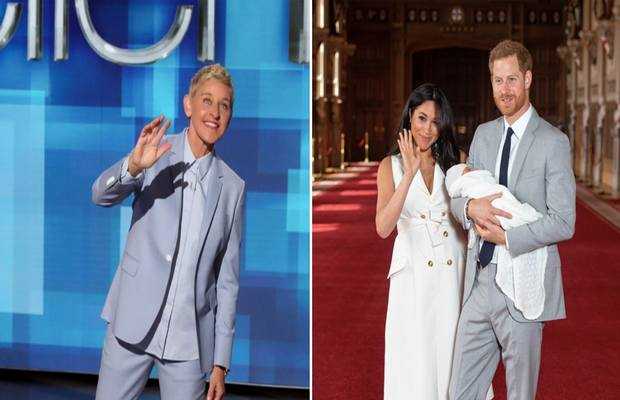 Looks like Meghan Markle is resuming her career after the hiatus due to the royal wedding and all the fiasco that followed after. Recently, it came to public knowledge that Duchess of Sussex has signed a voice-over deal with Disney, and now she’s all set to appear for her first television show after Megxit.

According to Daily Mail, Meghan – who is in Canada at the moment – will be appearing on Ellen DeGeneres’s show. The reason to pick Ellen for her comeback TV appearance as Meghan Markle herself (and not a royal family member) is that according to Meghan, Ellen understands her pain and suffering.

The show is not confirmed as to when it will go on air but has created quite a lot of hype for the expected talk Meghan will be making in front of the public. This is also the first time the Duchess will be appearing on television without the royal protocol holding her back.

However, the announcement has come as a surprise for spectators who assumed Meghan to be making the first appearance in Oprah Winfrey’s show. Given the closeness, Meghan has with the talk-show host and her alleged role in encouraging Harry and Meghan for “stepping out of royal family” many assumed Winfrey would be her first choice.