Muneeb Butt Says He Will Never Work with Minal Khan! 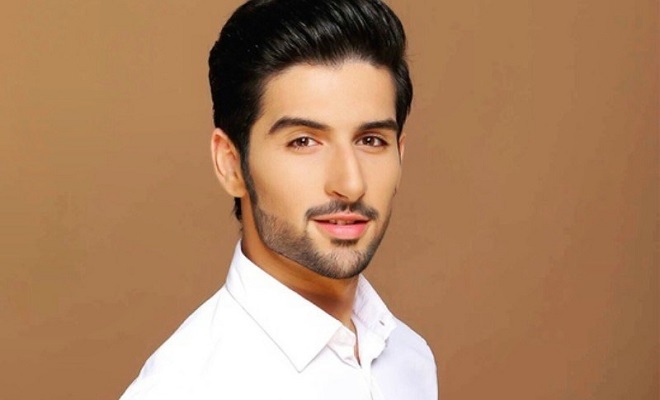 Koi Chand Rakh fame Muneeb Butt got married to television beauty Aiman Khan a little while ago, and since then the couple is talk of the town. Recently, Muneeb appeared in a talk show of ARY News, and spilled some fun beans in the interview.

When asked by the anchor, who would Muneeb choose if he has to replace his wife Aiman in a drama, Muneeb categorically said he will not work with Aiman’s twin sister Minal. “I can never work with Minal because people won’t be able to differentiate if it’s Aiman or Minal. It will be an awkward situation,” said the Baandi actor with a chuckle.

The actor however chose his Kesa Hai Naseeban co-star Ramsha Khan, in case he has to replace Aiman in a drama.

The actor also reflected on the criticism Aiman and Muneeb received on their lavish wedding. He emphasized that because it was the last wedding in his family and first in Aiman’s both the families were too excited hence the extravagant wedding consisting of eight functions took place.

Aiman and Muneeb’s wedding became a sensation as fans and trolls continuously shared the pictures of the power couple.

While Aiman has taken break from television right now, Muneeb can be currently seen in Yariyaan alongside Aiza Khan, Momal Sheikh and Junaid Khan. On the other end, Aiman’s sister Minal is appearing in Hasad alongside Areej Fatima.