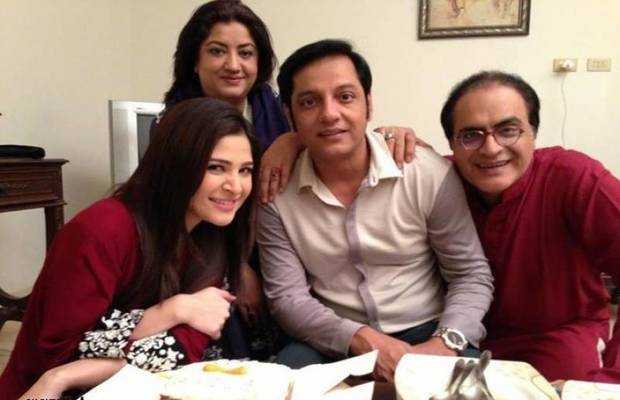 Actor and producer Nabeel Zafar and his Bulbulay team were recently center of another controversy driven by the show after a recent episode came off as offensive and derogatory to the Pashtun community. The episode irked quite a lot of netizens and soon a trend #BanBulbulay took over Twitter.

To pacify the situation and calm the angered people, Nabeel himself took to Twitter to issue a clarification and apologize on behalf of the show.

“I’m here on this platform to apologise to anyone who has been hurt by anything we have said or done in Bulbulay. Our intentions are to make people happy not to discriminate or hurt anyone. We are extremely sorry,” wrote the actor alongside a video of himself.

“I came across some comments on Twitter today that we might have hurt the sentiments of our viewers over a stint in the show. We would never target a particular ethnicity. That was never our intention,” he said in the video.

“Our targetted audience ranges from a four-year-old to an eight-year-old. We receive massive viewership from the K-P region,” added Nabeel.

“There are several characters on the show. We never meant to disrespect anyone. Our only intention was to make our audience happy,” the actor concluded.