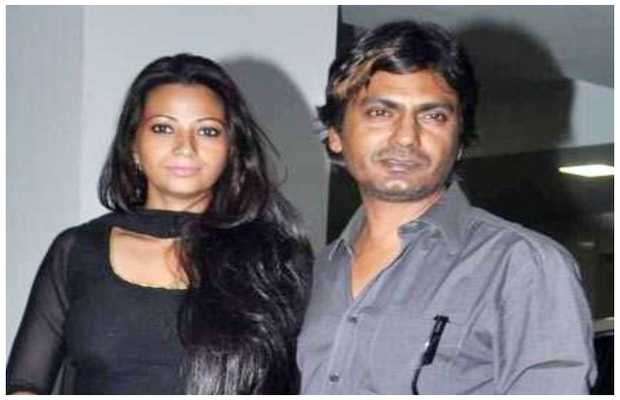 Nawazuddin Siddiqui’s wife Aaliya Siddiqui has filed for a divorce from the actor and as being reported has sent him a legal notice via her lawyer. The couple got married in 2008.

Aaliya claims of facing some serious issues in the marriage and has now filed for divorce and there are things that she doesn’t want to bring out in the open.

Aaliya’s lawyer Abhay Sahay in a recent interview said that the legal notice was sent to Nawazuddin on May 7 through email and WhatsApp, but he is yet to respond, according to Hindustan Times report.

While talking to a media outlet, she mentioned that amid the lockdown of 2 months, she took a lot of time to think about their issues.

Talking about the divorce, Aaliya mentioned that she doesn’t want the marriage any more and there is no chance that she will reconcile with Nawaz.

She said, “I want to go with the flow. I haven’t thought much about the future, but I don’t want this marriage anymore. There are no chances of reconciliation.”

Talking about her and Nawazuddin’s kids, she added that she raised them and would want their custody.

Aaliya also revealed that she has gone back to her old name.

She said, “I have gone back to my original name, Anjana Kishor Pandey. I don’t want to be reminded that I am using someone’s identity for my benefit.”

Talking about the issues she said, “Our problems started soon after we got married over a decade ago. Two months of lockdown gave me a lot of time to introspect. Self-respect is extremely important in a marriage. Woh meri khatam ho chuki thi, I didn’t have that. I was made to feel like a nobody, I always felt alone. His brother Shamas was also an issue.”