No Bollywood actor wanted to play the male lead in Khoobsurat: Anil Kapoor 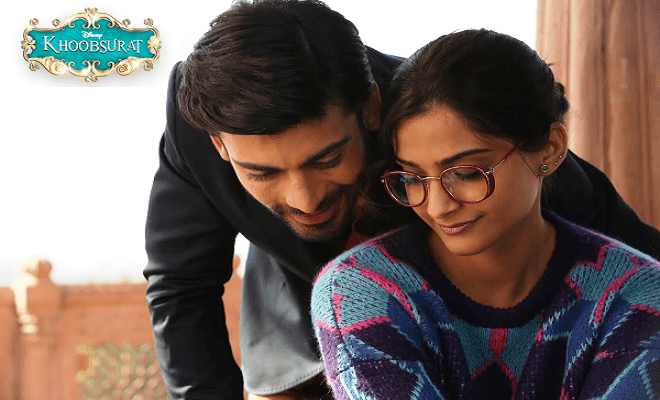 However, five years after Khoobsurat’s success, producer Anil Kapoor recently revealed that no Bollywood male actor wanted to play the lead in the film. While talking to ANI, Anil Kapoor shared that they faced a lot of problems while casting a male lead for the film as nobody was ready. Khoobsurat was a female centric film, revolving around a orthopedic Milli Chakraboty,

Anil Kapoor added that all leading men from the industry refused to do the film. “We still kept looking for an apt actor and Rhea (Kapoor; co-producer) told me about Fawad Khan and showed me some of his work,” stated Anil Kapoor further.