Reports are ripe that Noor remarried her third husband Awn after getting divorce form her fourth husband. 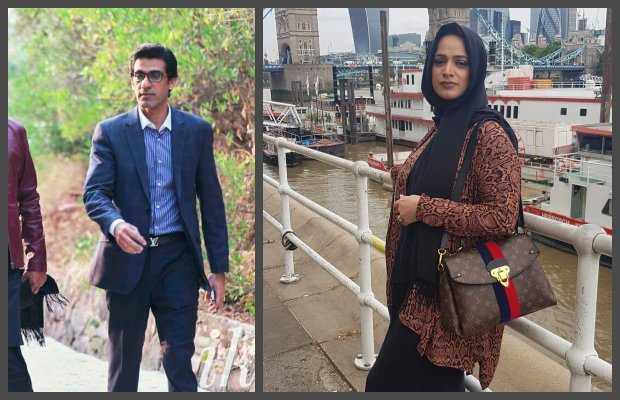 Reports are ripe that former starlet who left showbiz two years ago has remarried her third husband Awn Chaudhry, making it her fifth marriage.

However, it was earlier when Noor rubbished rumours of getting married for the fifth time; but her latest post has left her fans guessing over.

There were tons of replies over her post and many were congratulating her over her marriage. That makes us believe Noor has tied the knot. However, we are still waiting for official confirmation.

Among many commenting over her photo post, also include Noor’s sister Faria Bukhari commented saying MashaAllah, may Allah protect from the evil eye. 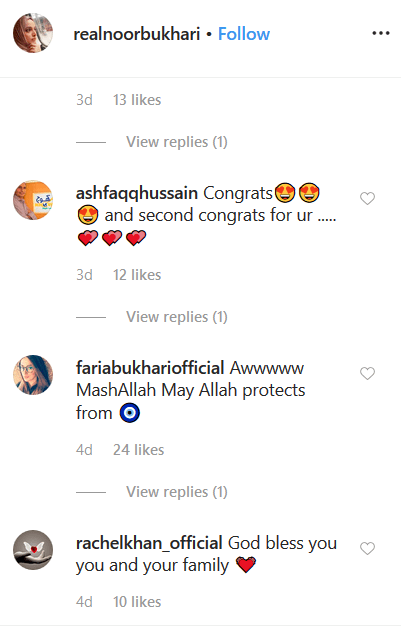 Meanwhile, an official endorsement comes to form PTI MNA Dr. Amir Liaqauat. In a tweet, he reveals that Noor has decided to remarry Awn because of their daughter, paying his respects to Noor over her decision.

Noor who bid farewell to showbiz two years ago had four marriages, which all, unfortunately, turned out to be failures.

She was first married to a businessman named Vikram in 2008 but divorced two years later.

Noor, 37, married Farooq Mengal in 2010, which lasted less than a year. Noor got married to Awn Chaudhry in 2012 and has a daughter with this marriage but it also only lasted a few months.

Noor Bukhari got married to Wali Hamid Khan in 2015, that was her fourth marriage.

This marriage did not last long due to domestic disputes. In  September 2017 Noor took Khula from Wali through the court. 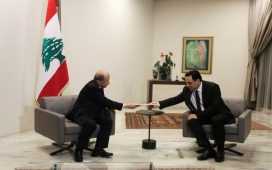 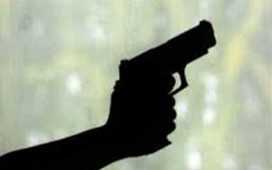 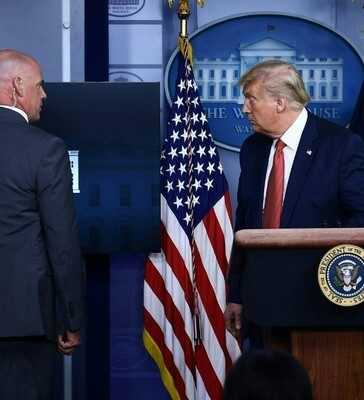