PewDiePie is the most-watched YouTube Creator of 2019 with 4 billion views. 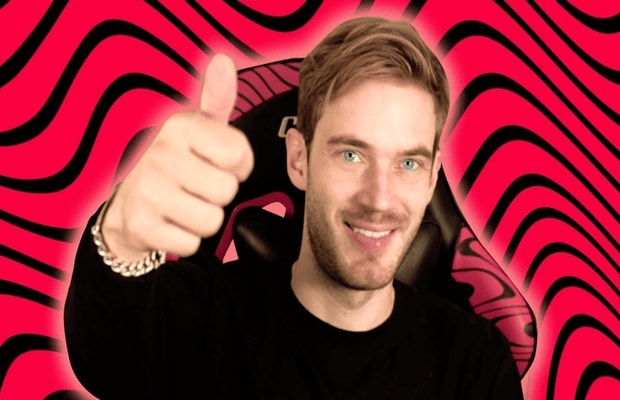 YouTube’s biggest star PewDiePie announces that he will be taking a break from YouTube.

PewDiePie has been the most-viewed creator of 2019 on this platform year-to-date, with more than 4 billion views this year, according to YouTube.

However, the world’s top YouTuber in a recent video criticized YouTube’s direction, saying that he is tired and taking a break.

However, he also heavily criticized YouTube’s recent updated harassment policy and YouTube’s upcoming COPPA changes in the video and brought attention to the negative impact these policy changes have on creators.

PewDiePie hitting at the updated harassment policy of YouTube, said that it has already resulted in the takedown of videos where YouTubers call out other YouTubers for their behavior.

The comedian, game vlogger and meme aficionado, whose real name is Felix Kjellberg, is also the most-subscribed individual YouTube creator. He currently has 102 million followers on the YouTube platform.

tweet
Share on FacebookShare on TwitterShare on PinterestShare on Reddit
Saman SiddiquiDecember 16, 2019
the authorSaman Siddiqui
Saman Siddiqui, A freelance journalist with a Master’s Degree in Mass Communication and MS in Peace and Conflict Studies. Associated with the media industry since 2006. Experience in various capacities including Program Host, Researcher, News Producer, Documentary Making, Voice Over, Content Writing Copy Editing, and Blogging, and currently associated with OyeYeah since 2018, working as an Editor.
All posts bySaman Siddiqui