Ranveer Singh’s next will be Jayeshbhai Jordaar, a Yash Raj Films production 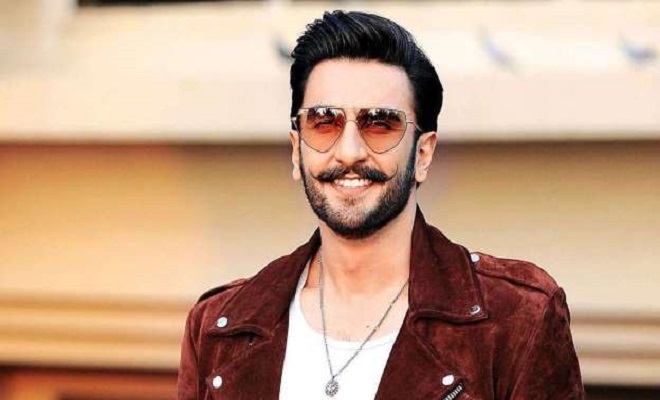 The Simmba star, Ranveer Singh has now signed his next cinematic outing, a Yash Raj Films production tilted Jayeshbhai Jordaar. The film will be directed by debutante director Divyang Thakkar and will star Singh as a Gujrati.

Speaking to DNA about the upcoming film, Ranveer Singh said, “Jayeshbhai is a film with a big heart. In its concept and appeal, it encompasses the broadest spectrum of the cinema-loving audience — it’s a movie for everyone! It is, in fact, a ‘miracle script’ that YRF found for me out of nowhere. The sheer brilliance of the writing compelled me to immediately green-light this project. Both humorous and poignant, Jayeshbhai is right up there with the most solid on-paper material I’ve come across.”

“I’ve been immensely fortunate to have collaborated with some of the finest filmmakers in our country. It is gratifying that they believed in my craft and chose me to lead their cinematic vision.”

On the work front Ranveer is currently busy shooting for film ’83. The film is being directed by Kabir Khan of Bajrangi Bhaijaan fame, and is said to be a biography of star Indian cricketer Kapil Dev. 83′ is based on India’s World Cup victory in 1983.