Reema Khan reveals someone attempted to kill her by poisoning her food!

Claims that she is aware of the credentials and whereabouts of the actress who tried to kill her. 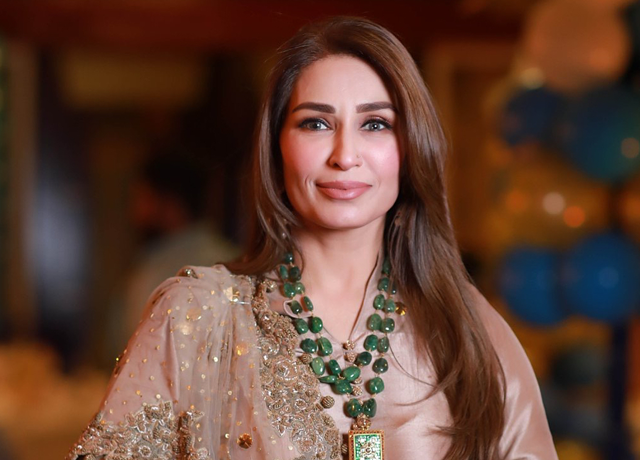 While speaking to a private TV channel, the veteran actress revealed that a fellow actress tried to kill her by giving her poison in her food.

She also told that she knew who the person is, who tried to kill her but did not mention any name.

“I was tried to give poison but God saved me,” told the starlet.

Reema further added to her claim that, “The person was given Rs100,000 as a reward to poison me”.

Reema Khan settled in the US after getting married to a doctor named S. Tariq Shahab in 2011, thinks that the culture of harassment is still prevalent in the entertainment industry.

Punjab Information Minister Fayyaz-ul-Hassan Chohan in a statement after hearing Reema Khan’s revelations said that the actress should identify the person who tried to harass her, so that action could be taken against them.