Watch the video below to find out 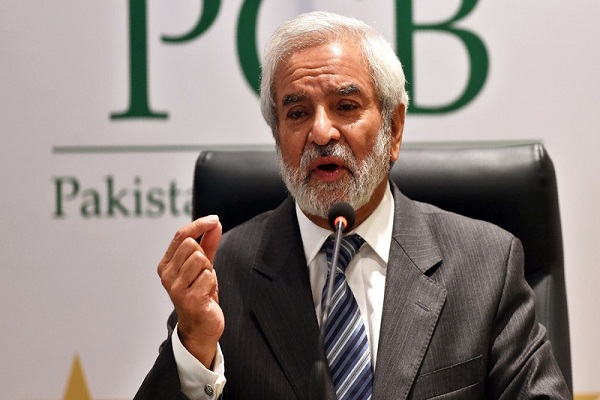 After Najam Sethi resigned from the Pakistan Cricket Board as Chairman, Ehsan Mani was appointed in the same capacity by the new Prime Minister Imran Khan.

Ehsan Mani became the PCB’s representative to the ICC back in 1989. He played a key role in the organisation of the 1996 World Cup, and has also served on the Asian Cricket Council. Now, as the chairman, Mani seeks to bring new reforms and introduce new policies for the betterment of cricket in Pakistan. Ehsan Mani is working diligently to de-politicize the cricket board and the sport here in Pakistan. Will he be successful? Here’s what we think;