Robert Pattinson Declared the Most Beautiful Man in the World 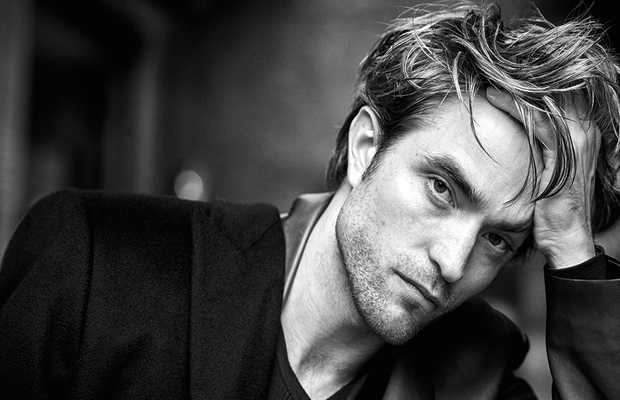 Robert Pattinson has been declared the most beautiful man in the world as he topped the Greek Golden Ratio of Beauty Phi with 92.15% near to perfect facial features.

“Golden Ratio was a mathematical equation devised by the Greeks in an attempt to measure beauty,” said celebrity plastic surgeon Dr. Julian De Silva who crowned the Twilight star.

“Batman and Twilight star Robert Pattinson is the most beautiful man in the world, according to science,” the surgeon wrote on his Instagram.

“The list was compiled using the latest computerized mapping techniques. Robert Pattinson was the clear winner when all elements of the face were measured for physical perfection,” he further added.

Coming in second is Henry Cavill with 91.08% score whereas Bradley Cooper stood third with 91.08%. Brad Pitt secured fourth spot with 90.51%.

Last time’s winner George Clooney stumbled upon fifth spot with 88.91% score. The Oceans 11 actor’s fall came on the back of aging of the 58-year old which resulted in loss of volume in the face.

“David Beckham was seventh with a score of 88.96% and the most chiseled chin in the top ten. Becks also had a near-perfect ratio in the size of his nose and his lips,” Dr. De Silva wrote. 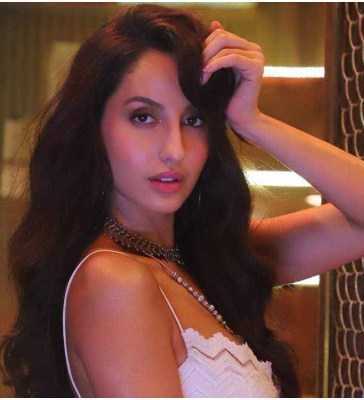